Muskegon Public Safety Director Jeffrey Lewis says the building was swamped by smoke. He described the conditions as "pretty horrific." The foundry had oils and metal dust, which can fuel a fire.

The Muskegon Chronicle says the foundry is part of the Port City Group. It makes aluminum die castings for the auto industry, including General Motors, Toyota and Subaru. 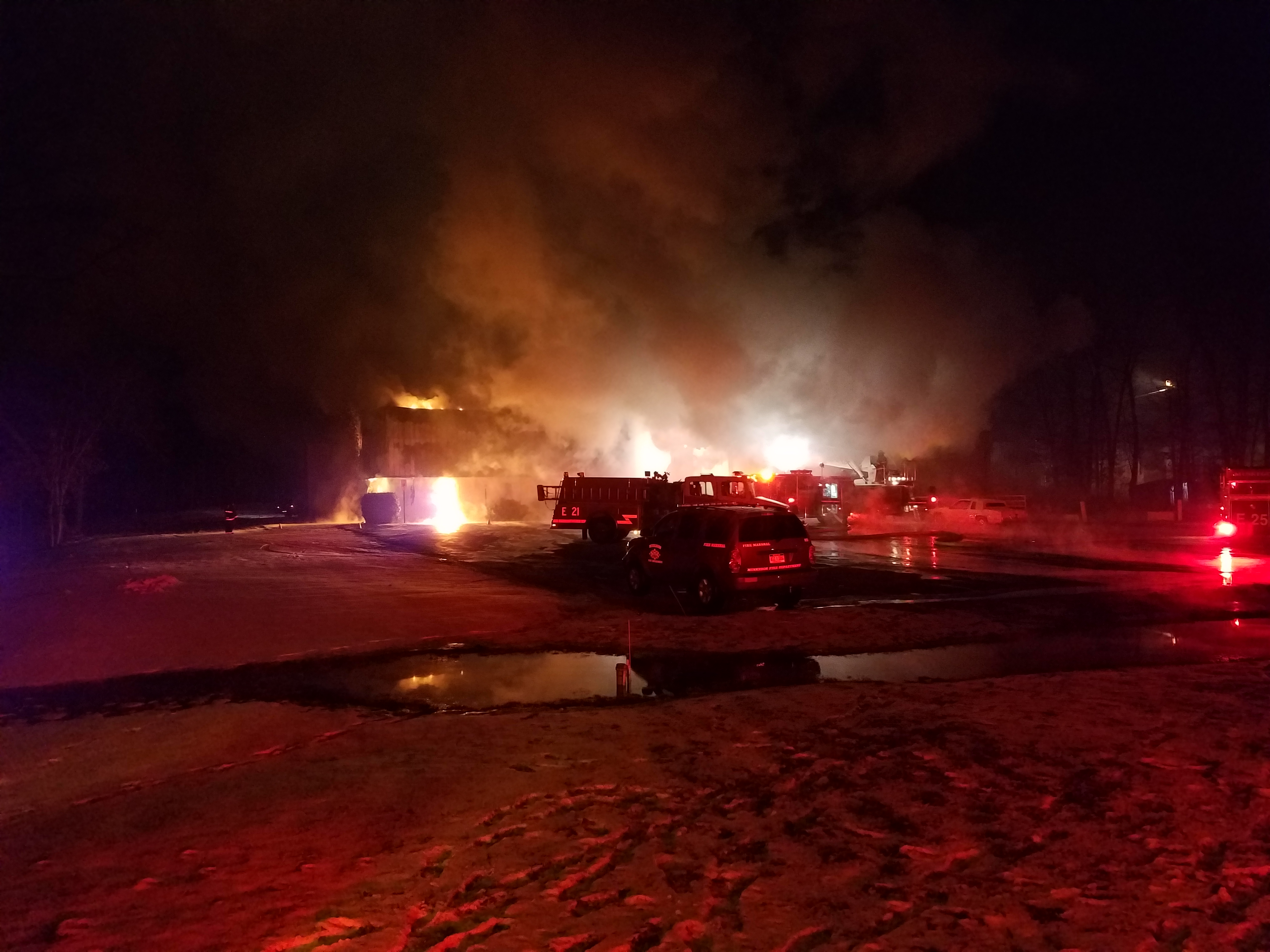