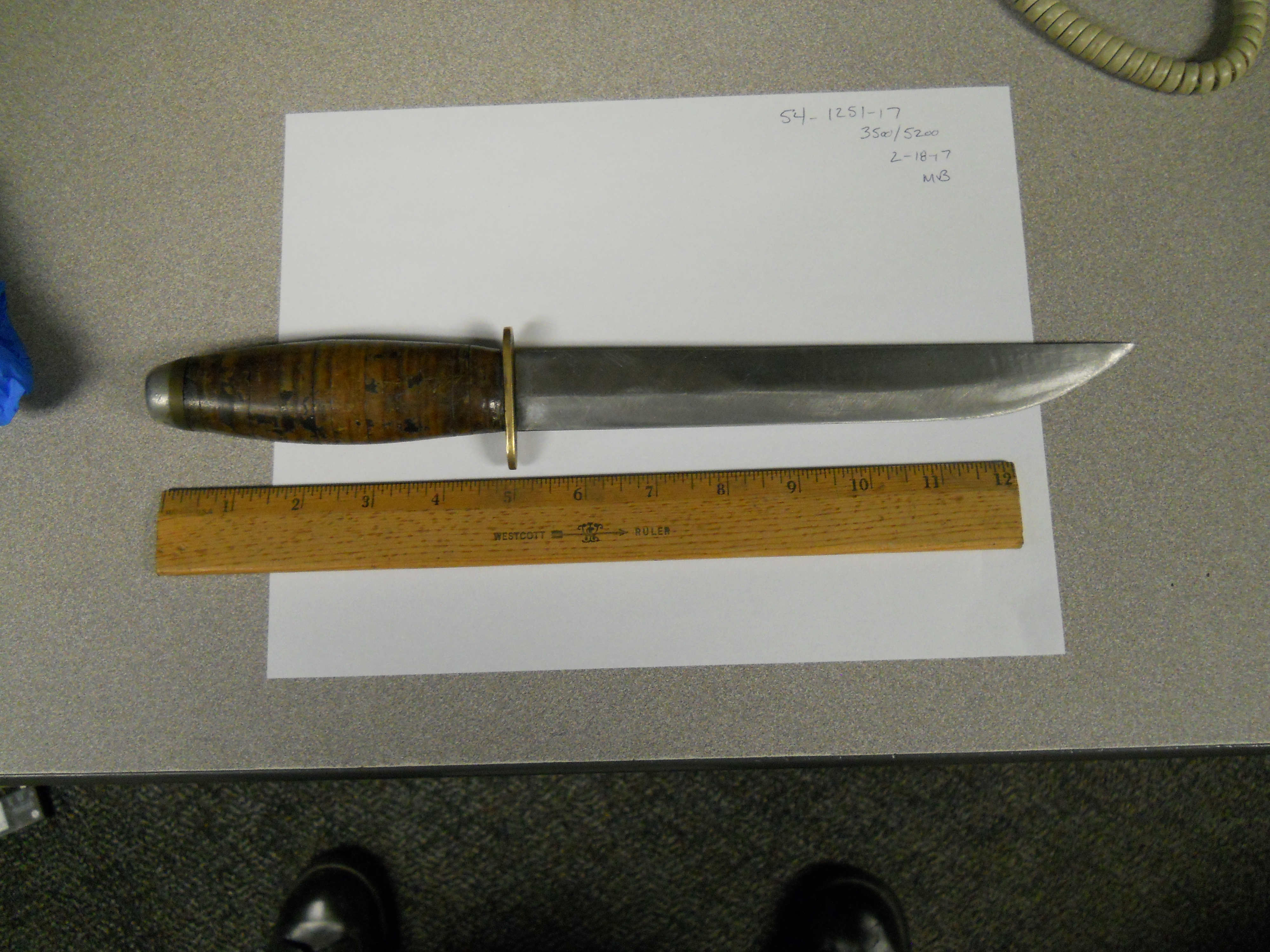 CONSTANTINE, TOWNSHIP, Mich. — Police say a 29-year-old man from Constantine faces drug and weapons charges after being arrested over the weekend.

According to Michigan State Police, they were investigating a suspicious situation at the Mill Creek County Park around 3 p.m. on Saturday. They say they saw a man and two women inside a 2001 Buick Park Avenue, where they suspected some sort of criminal activity was going on.

Authorities said the man also had two outstanding warrants. His identity has not been released.

Officers increased their patrols in the area recently, due to reported suspicious activity in the park.