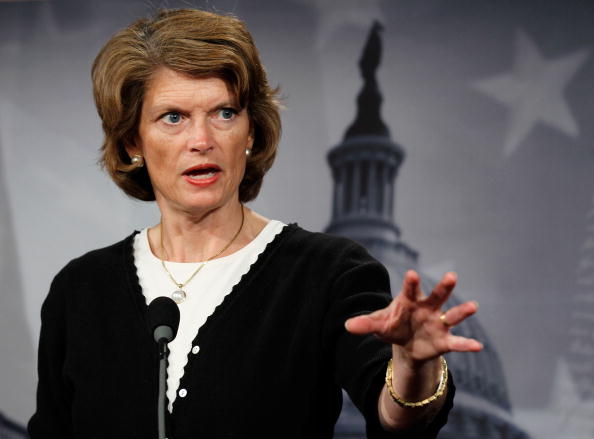 Sens. Susan Collins of Maine and Lisa Murkowski of Alaska both say they cannot support DeVos, a wealthy Republican donor and school choice activist. Both said in Senate floor speeches Wednesday that DeVos’ commitment to the nation’s public schools is in question in light of her long-held support for vouchers and charter schools.

If all other GOP senators support DeVos as expected, and all Democrats oppose her, she would end up with a 50-50 vote in the Senate and Vice President Mike Pence would have to break the tie to confirm her.