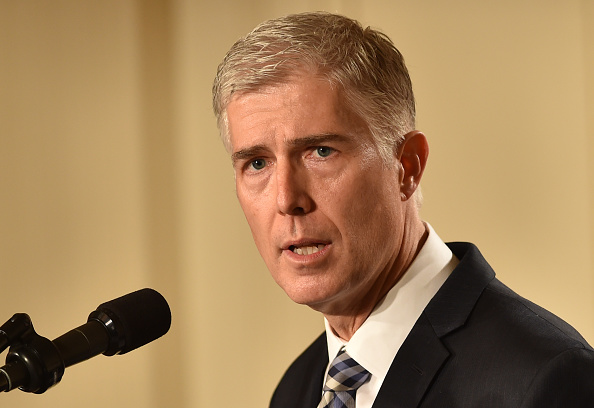 The 49-year-old Gorsuch has served on the 10th U.S. Circuit Court of Appeals in Denver since 2006, after being appointed by President George W. Bush. He once worked at the Supreme Court as a law clerk.

He would be the youngest justice since Clarence Thomas joined the court in 1991 at age 43.

Trump made the announcement Tuesday in a prime-time address from the White House.