GRPD: One more gun off the streets 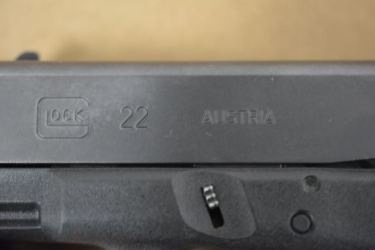 GRAND RAPIDS, Mich. — Two people were arrested late Sunday night and police say they got “one more gun off the streets” of Grand Rapids.

Police conducted a traffic stop around 11 p.m.  on Hall Street near Union Avenue SE. The driver reportedly did not have a valid license and was wanted on an outstanding warrant. The 20-year-old passenger was recognized for having possible gang affiliations and was taken into custody for carrying a concealed weapon.

Police say  the gun was a Glock .40 caliber handgun with 20 live rounds inside.

The case remains under investigation.