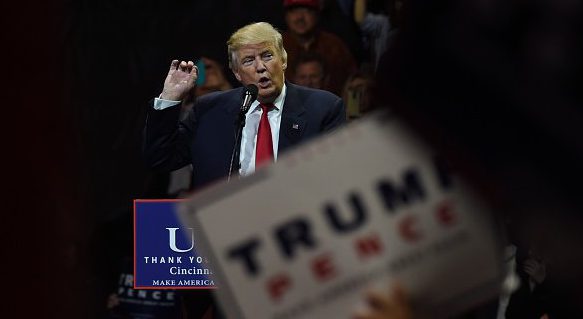 Trump made the announcement during a post-election victory rally Thursday in Cincinnati.

Mattis retired in 2013 after serving as the commander of the U.S. Central Command.

In a tweet Sunday, Trump referred to Mattis by his nickname “Mad Dog” and described him as “A true General’s General!”