3 suspects in custody after Utah police officer is killed

The three suspects are in custody, according to police in the Salt Lake City suburb of West Valley City.

The slain officer has been identified as 25-year-old Cody Brotherson, Police Chief Lee Russo said in a statement. 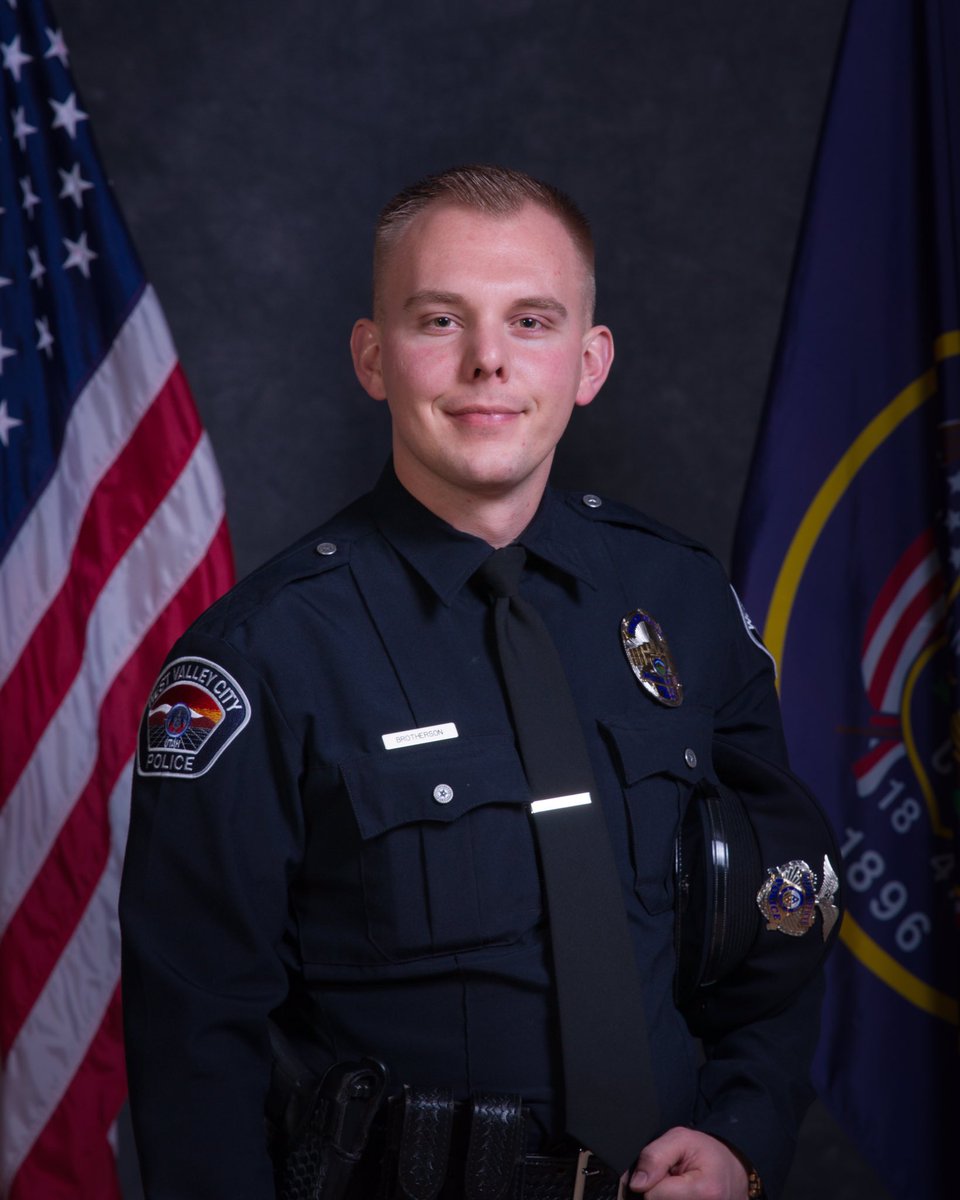 “Our hearts are heavy with his loss,” the department tweeted.

According to the statement, officers witnessed three people heading to an apartment complex and stealing a car from the parking lot. The suspects fled and police pursued the car.

Brotherson was outside of his vehicle attempting to deploy tire spikes when he was hit by the suspects in the vehicle, the statement said.

This is the first death in the line of duty for the West Valley Police Department since the department was formed in 1980, according to the statement.

Samira Said contributed to this story