The Grand Prize winners each receive $200,000.    Mellick's wooden dog sculptures can be found at the Amway Grand Plaza and Kirby's time-based entry is at 50 Monroe NW.

ed winners were also selected for four category awards.  Winners in these categories receive $12,500, except for Mellick.  ArtPrize officials say artists who win both category and Grand Prize awards get the greater of the two prizes.

d was split for the first time this year, according to a release.  The winners were EVERYTHING IS TRANSFORMED at SiTE:LAB and This Space is Not Abandoned at 912 Grandville Ave. 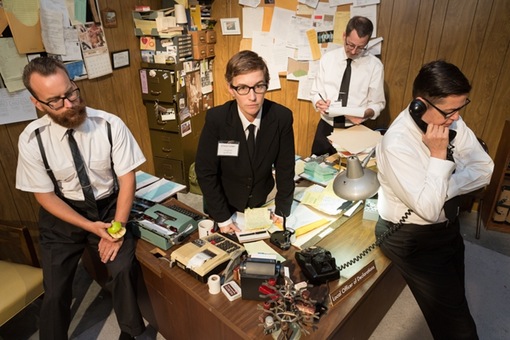