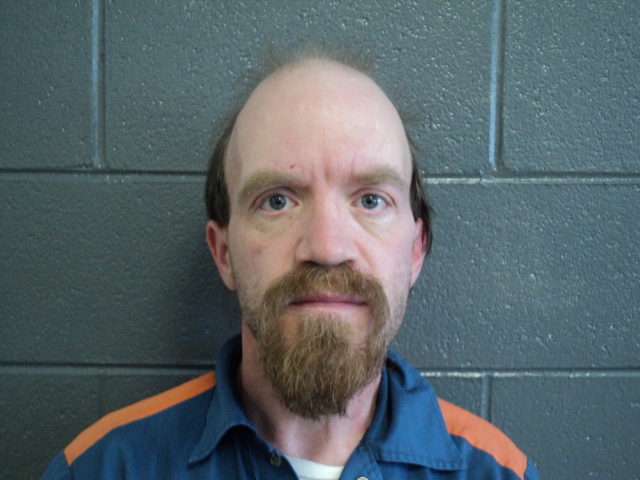 Lendrum is doing time at the West Shoreline Correctional Facility on 11 different counts of criminal sexual conduct involving someone under the age of 13, among other charges. Maat say he’s now being charged with possession of child pornography, also as a fourth time habitual offender.

No actual children were involved with these latest charges.