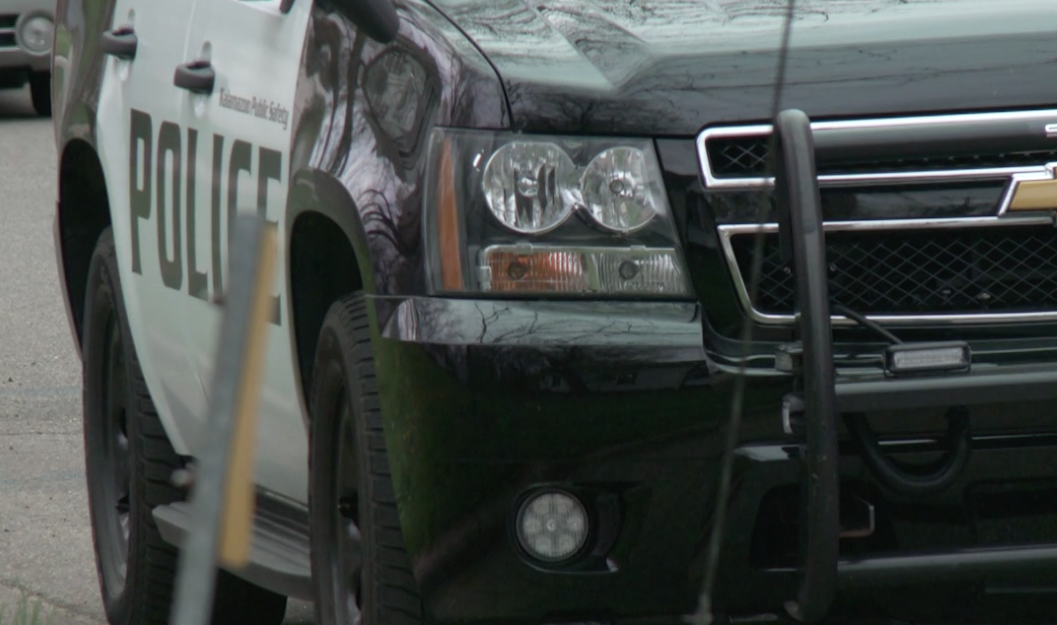 KALAMAZOO, Mich. — A man was shot during a fight in Kalamazoo Wednesday afternoon, police say.

It happened in the 100 block of E. Prouty Street shortly before 4 p.m.

Kalamazoo Public Safety say they responded to a call of a man who had been shot, and when they arrived on the scene, they found a large crowd gathered in the roadway, but no victim.

A witness told police that the victim was likely on their way to the hospital. The victim made it to Borgess Hospital, where his injuries are believed to be non-life threatening.

The victim told police the suspect had left the area after the shooting in an unknown direction.

This incident remains under investigation. Anyone with information is asked to call Kalamazoo Public Safety at 337-8994 or Silent Observer at 343-2100 or http://www.kalamazoosilentobserver.com.