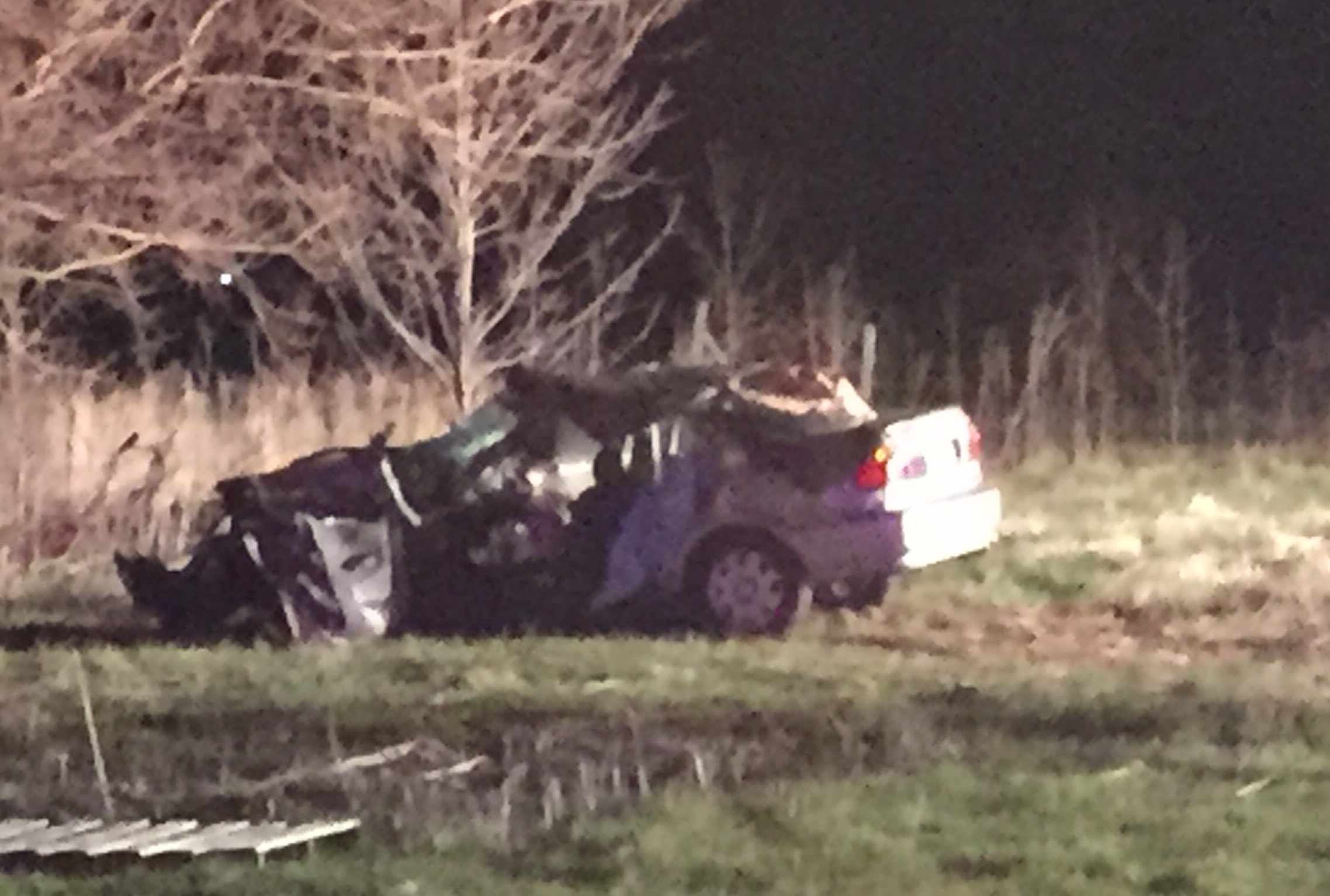 HOLLAND TOWNSHIP, Mich. — A crash at 96th Avenue and Adams Street in Holland Township early Thursday closed both roads and sent one woman to the hospital.

Officials on the scene told FOX 17 that a Alyvia Elling, 20, in a westbound on Adams Street silver car collided around 5 a.m. with a car driven by a man at 96th Avenue, an intersection just east of I-196. Investigators believe Elling failed to stop at a red light, said the Ottawa County Sheriff’s Department. Her car was hit broadside by a pickup, and the pickup rolled. Elling needed to be extricated from her car and was flown via Aero Med to Spectrum Butterworth Hospital in Grand Rapids. The other driver, Juan Magallan, 51, had less serious injuries and was taken to Holland Community Hospital.