BERRIEN COUNTY, Mich. -- Spring has sprung in West Michigan, and with it, a visitor that's grabbing a lot of attention at a home in Berrien County.

Michael Kinney of Stevensville tells FOX 17 News this Easter weekend, he and his wife woke up around 4:00 a.m. to see a bear standing on their bedroom deck trying to get into one of their bird feeders.  The bear later moved to another deck and laid down, staying for about 45 minutes before going on its way.

Kinney says he was surprised at how acclimated the bear appeared to be to having humans near it.  They tried turning on the lights to see if that would get him to leave, but it didn't, so they called the Lincoln Township police.  By the time officers arrived, the bear had moved on.

Kinney snapped pictures of the bear peering inside and pawing at bird seed around the home.

Officials later told him that it appears to be an adolescent bear, estimating that it weighs about 400 pounds. 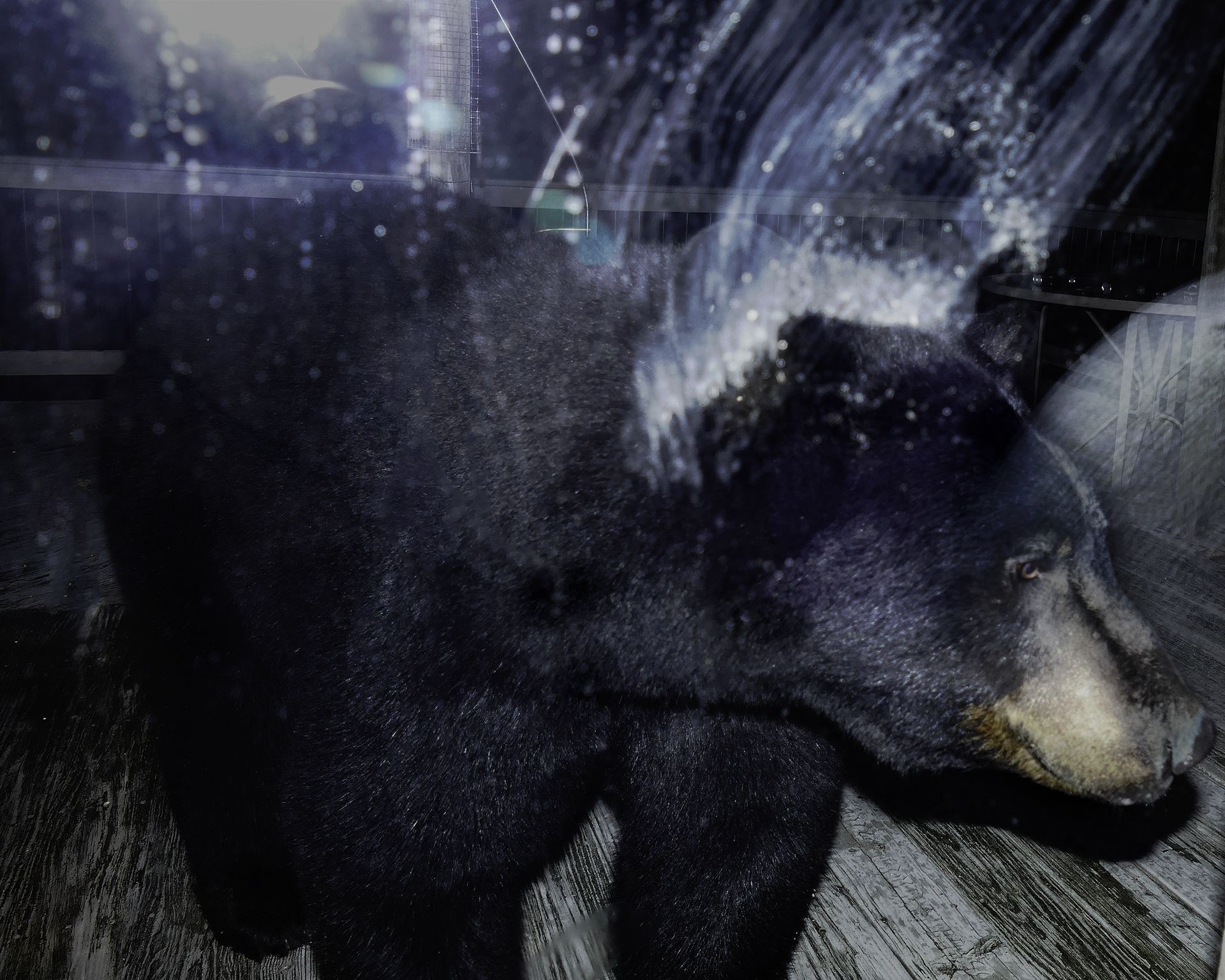 Kinney says the experience was exciting but scary. He's not planning on refilling the bird feeders until he's sure the bear has moved north.

FOX17 spoke with a DNR official Tuesday evening, who says they believe it's the same bear that was spotted near the Indiana border last year.  They say they've received a few sightings of the bear near Grand Mere State Park and the Stevensville, Michigan area.

If you see the bear, they're asking you to report it at 269-685-6851.  You can also contact the conservation officer dispatch hotline at 1-800-292-7800.  DNR officials say taking down bird feeders and securing trash bins are some of the steps that can be taken to keep you from having a bear visit of your own.