GR fire captain: fallen lamp was cause of apartment fire 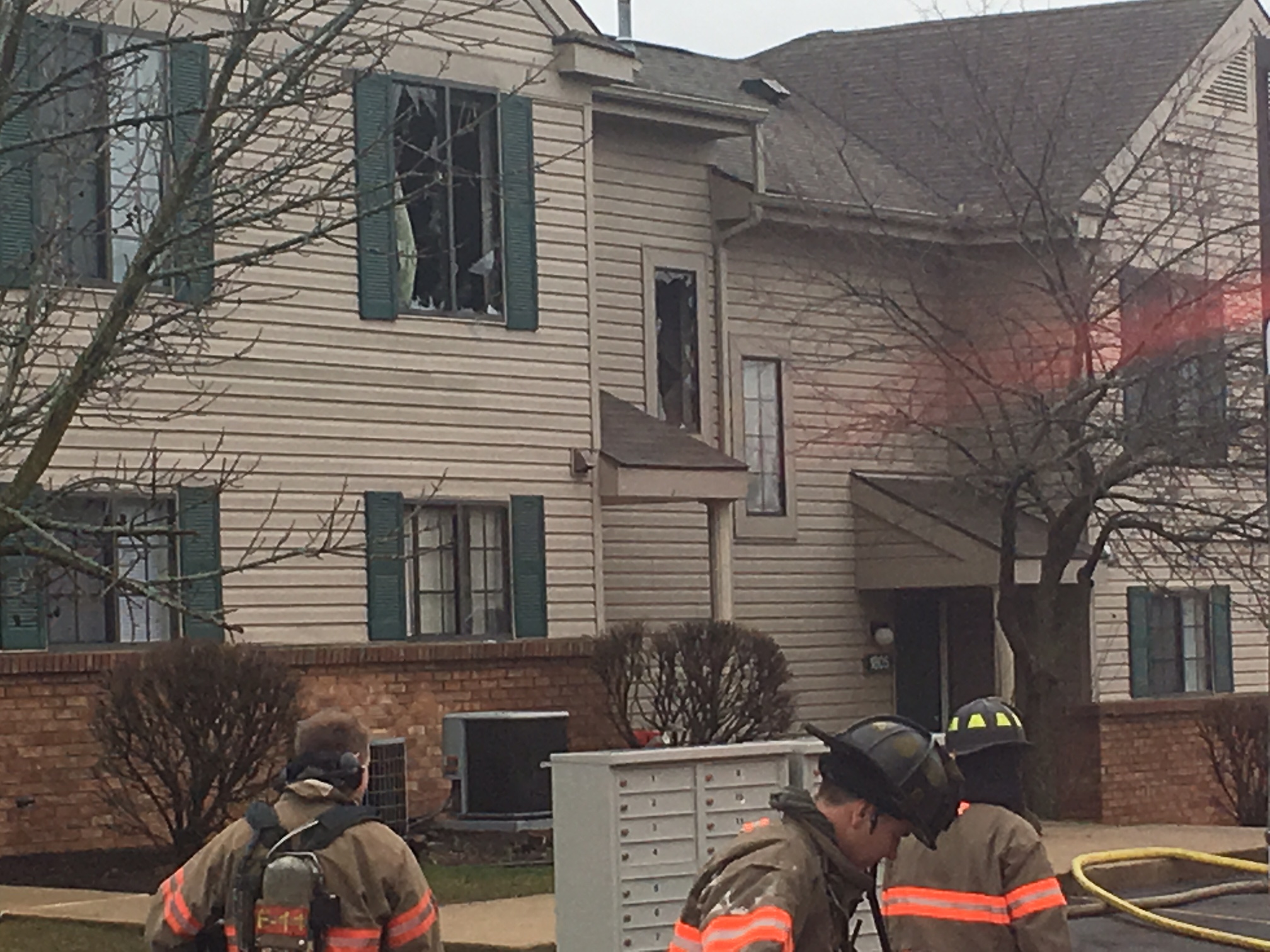 GRAND RAPIDS, Mich. — Seven people were able to get out of an apartment during a fire mostly unharmed in Grand Rapids Thursday evening, says the fire captain at the scene.

It happened in the 1800 block of Plum Hollow Ave NE. Fire officials tell FOX 17 that a family was cooking dinner on the ground floor when their pot boiled over. The smoke detector went off, but continued to ring even after they had cleaned up the pot. They didn’t know that in an upstairs room a lamp had fallen over and ignited a pile of clothes on the floor on fire. The residents inside of the apartment tried to put out the fire themselves, but called 911 at approximately 6:00 pm when they realized they could not put it out on their own.

Seven people – five children and two adults – were able to get out of the apartment. One woman, approximately 30 years old, was treated for smoke inhalation at the scene but wasn’t taken to the hospital. No one else was reported injured.