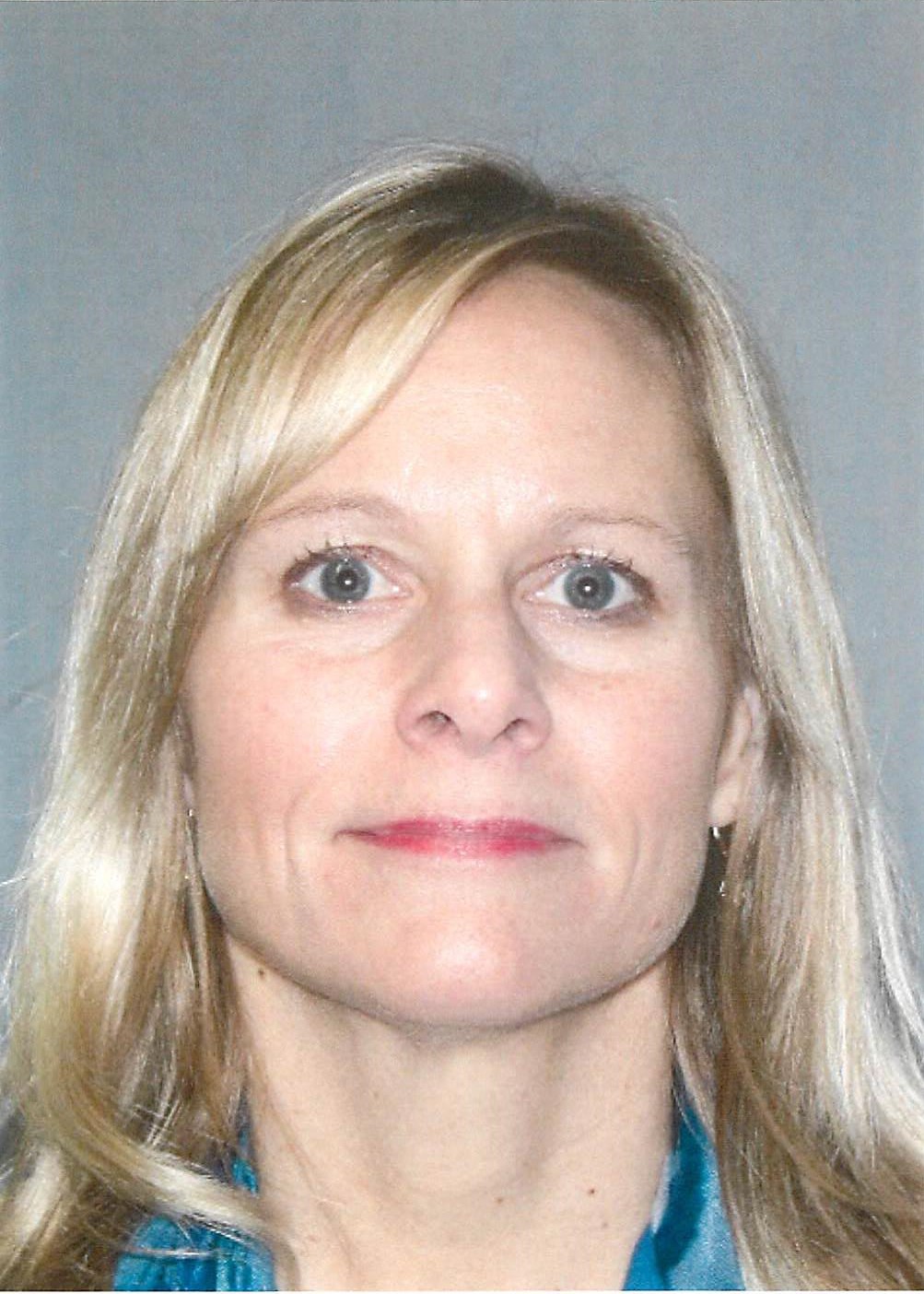 The two were charged March 1.

After the scandal broke in August, the freshmen Republican House members asked to be censured. But the Republican-led House pursued expulsion.

Courser, who resigned rather than be expelled, and Gamrat, who was kicked out, were ousted from their posts in September.