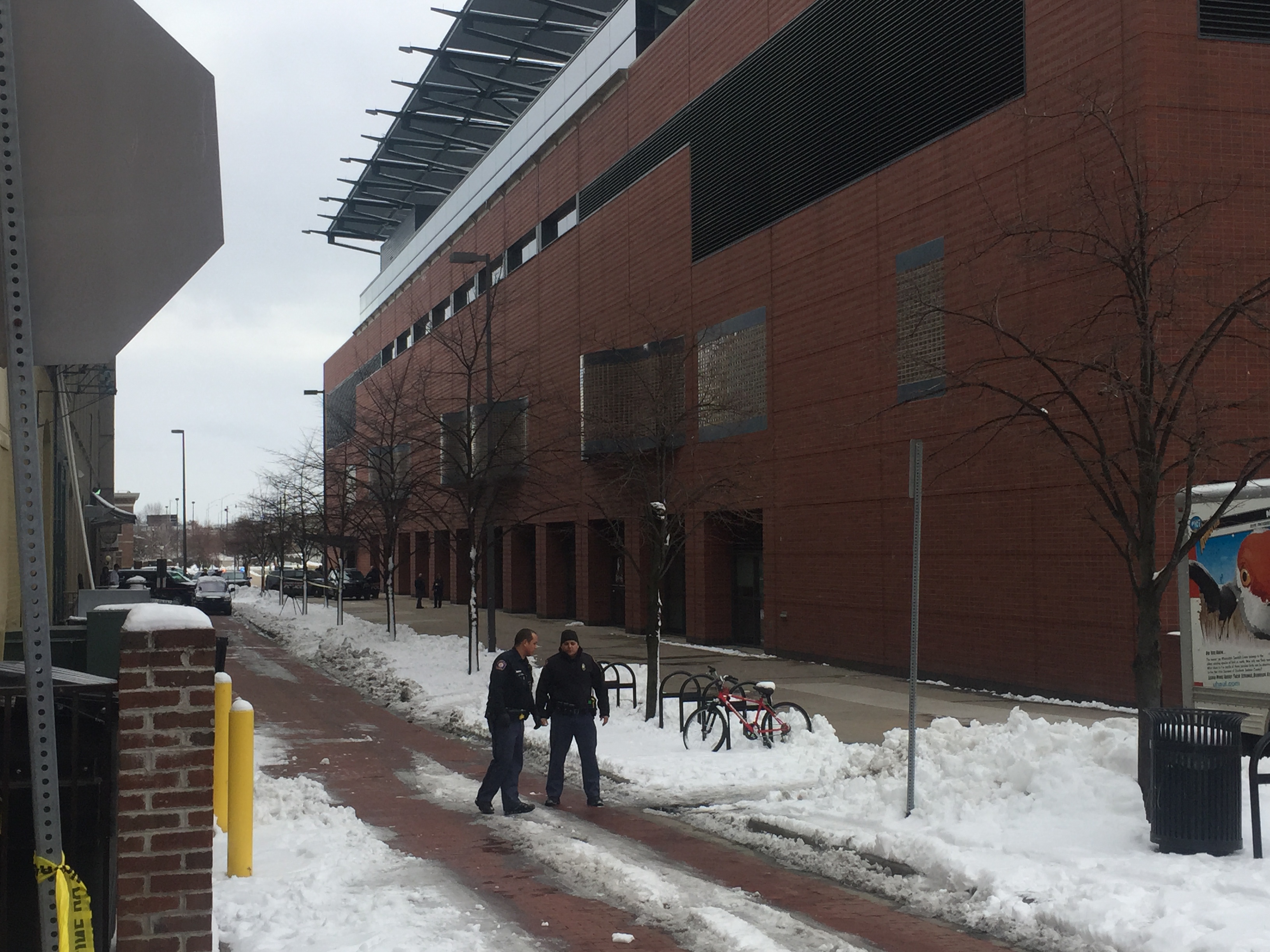 GRAND RAPIDS, Mich. — A starting pistol was fired Friday near Van Andel Arena, according to the Grand Rapids Police Department.

The incident happened shortly before 4 p.m., when police say that a group of teens started fighting in an ally near Van Andel Arena in downtown Grand Rapids. Seconds after the fight started, someone fired a shot.

In all, no injuries were reported.

One person was arrested at the scene on an unrelated charge of drug possession, according to police.  Several other people were detained and released.