Crash slows traffic on I-96 in Grand Rapids

The right lanes of westbound I-96 were blocked due to a crash at the M-44/M-37 (East Beltline).  At least four vehicles were involved in the crash, with one van ending up upside down in the ditch.

We have no reports of injuries in this crash. 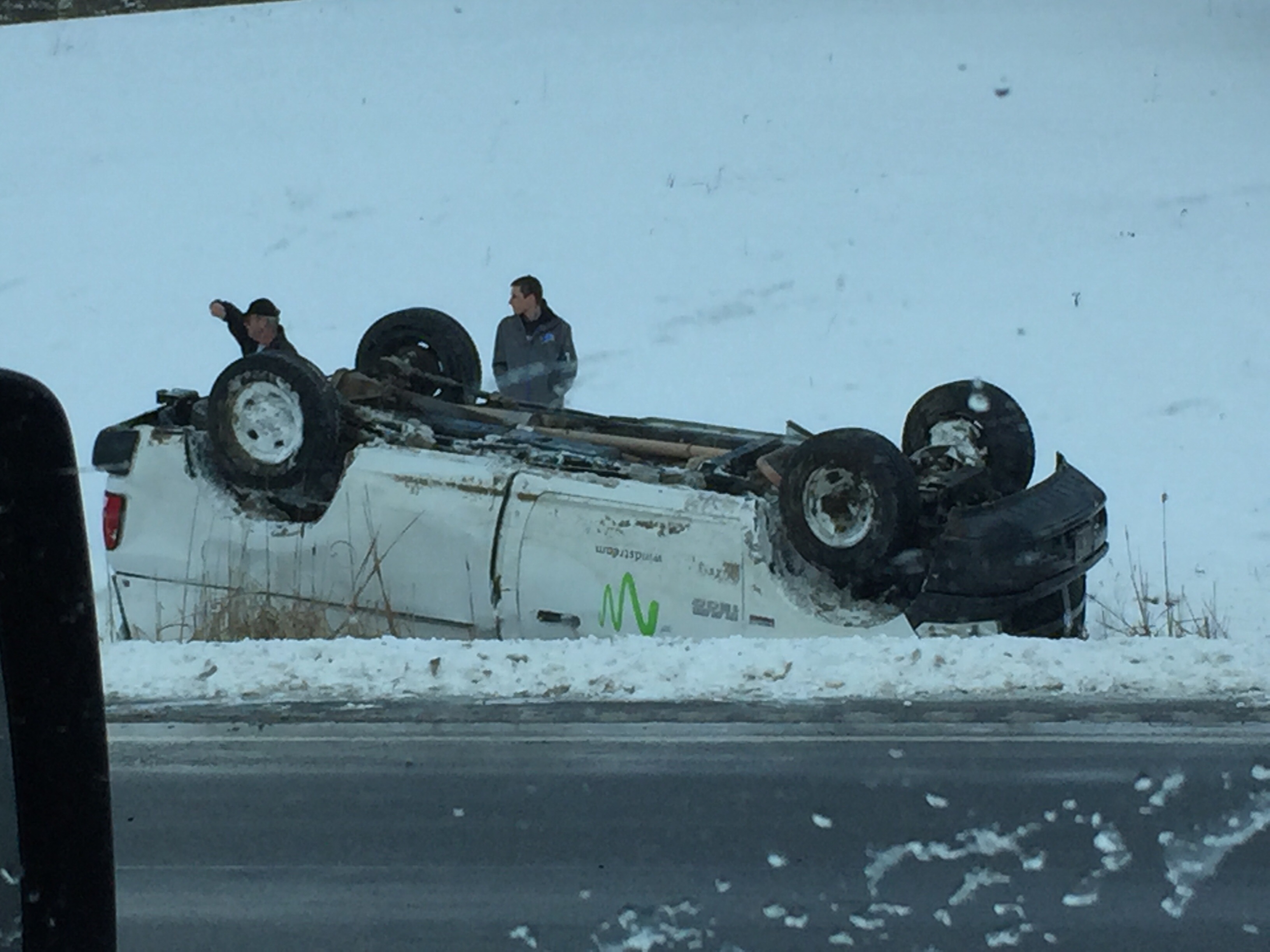