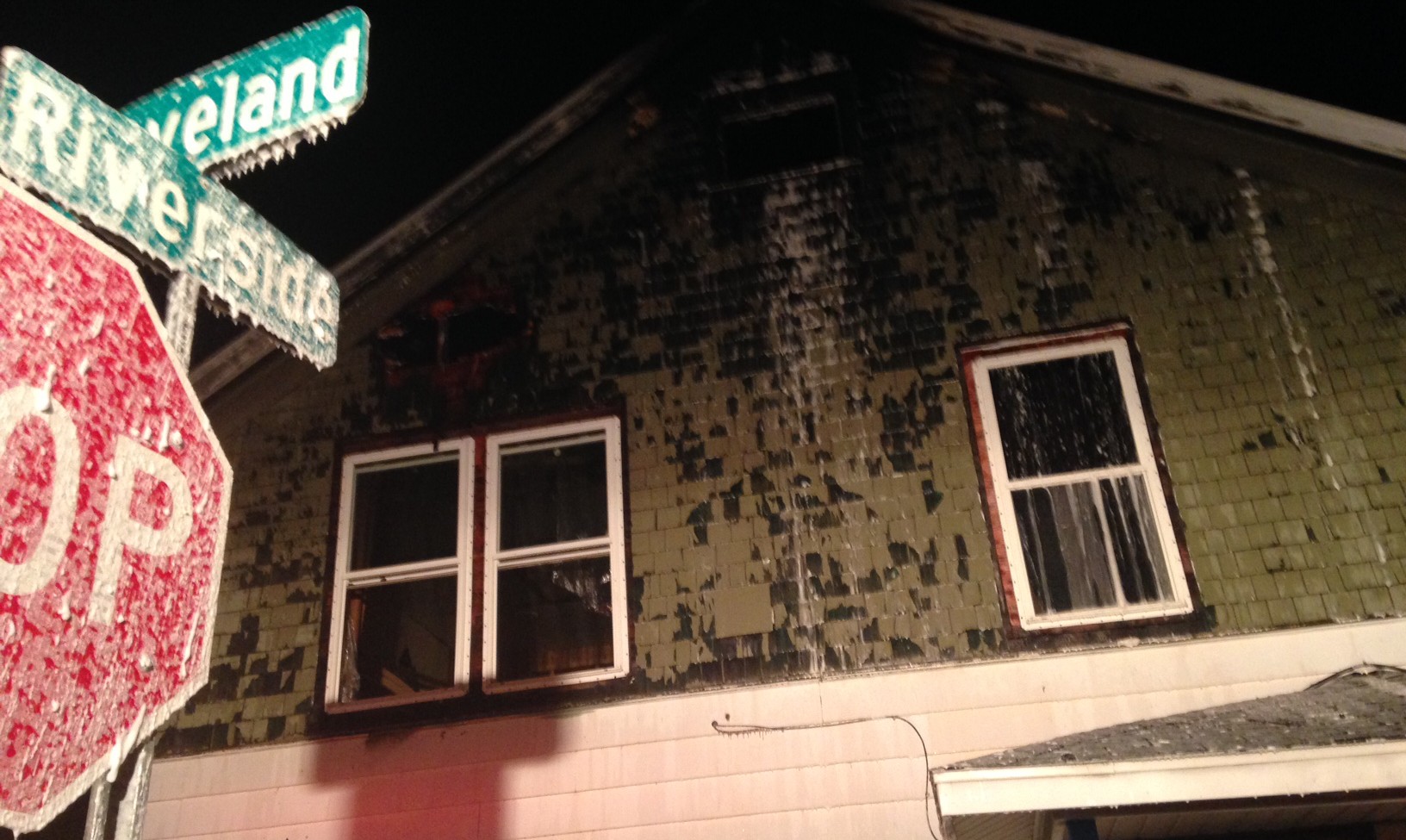 IONIA, Mich. — A family of five escaped uninjured following a fire at their home Sunday evening.

Flames were seen shooting out of the home’s garage when crews arrived on scene around 7 p.m. in the 1300 block of Cleveland Street.

Officials said the fire quickly spread to the house’s attic and second floor.

It took nearly an hour for crews to get the fire under control.

The cause of the fire remains under investigation but officials said the homeowner was working in the garage at the time the fire began.

The house sustained smoke, fire and water damage while officials deemed the garage a total loss.