Four seriously hurt in crash on I-96 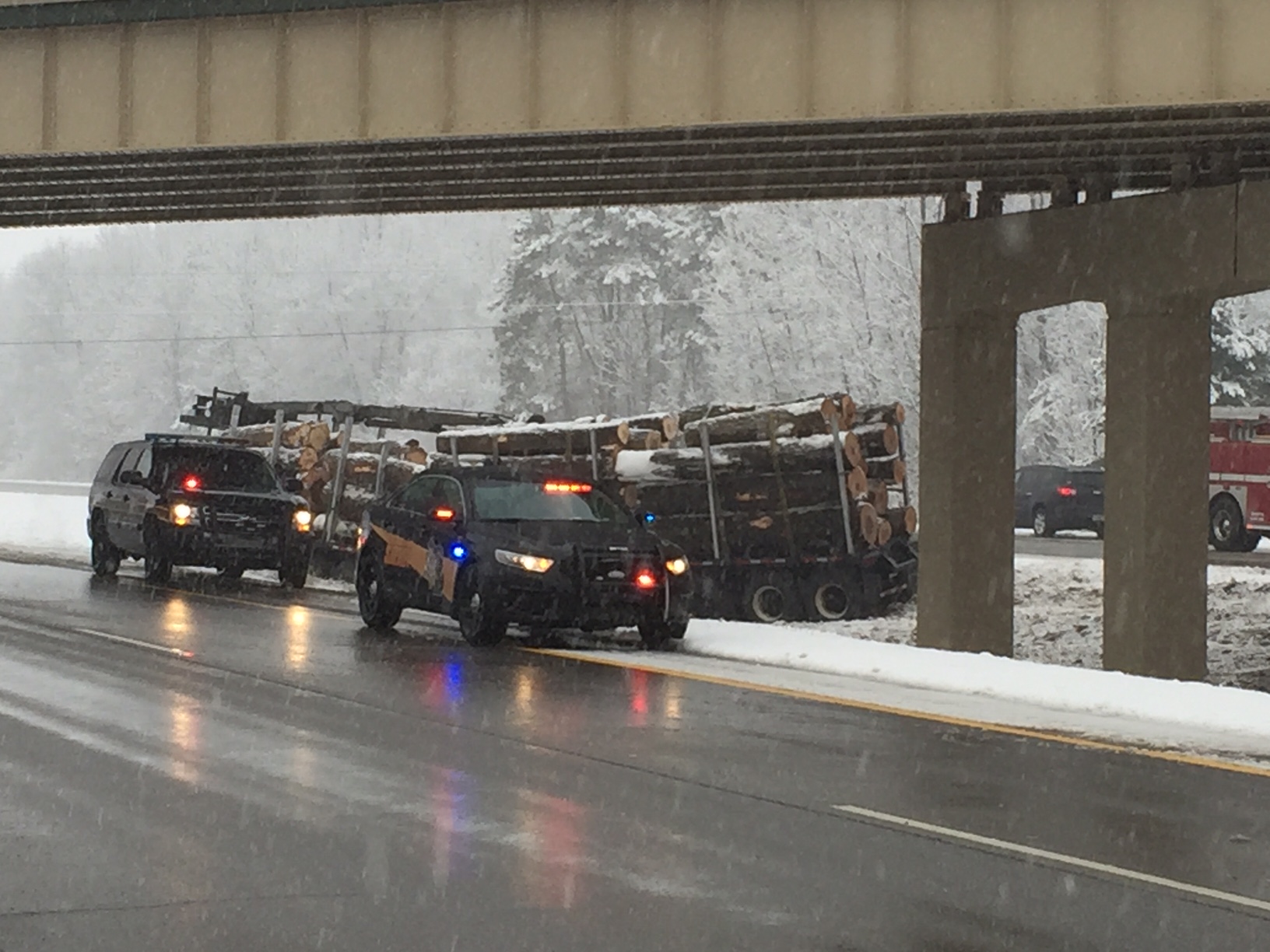 The crash happened just before 12:20 p.m. near mile marker 8 by the Apple Drive overpass.

According to the Ottawa County Sheriff’s office, a car driven by Lauren Prince, 19, of North Muskegon passed the semi-truck carrying logs heading eastbound.  When she went to move back into the right lane in front of the truck, she lost control on the slippery pavement and hit the guardrail. Her vehicle then bounced back in front of the truck.  The driver of the truck was not able to avoid her vehicle, struck it, and then ended up in the ditch.

Prince and two of her passengers, suffered serious injuries in the crash. A fourth passenger in the car is in fair condition.  The truck driver was not injured.