FENNVILLE, Mich. — The Allegan County Sheriff’s Department is looking for a person of interest in connection with a November sexual assault in Fennville.

According to a release, a female victim reported being sexually assaulted after leaving a business the night of Nov. 25.

Investigators believe the man captured in surveillance photos was at the business at the same time as the woman and they are asking for the public’s help identifying him.

No other physical description of the man was provided.   No other details about the case have been released.

Anyone with information on this case is asked to call the Allegan County Sheriff’s Department at 269-673-0500. 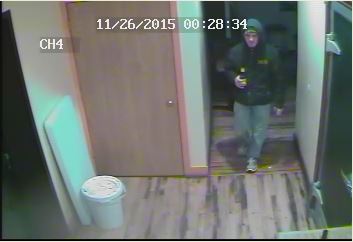