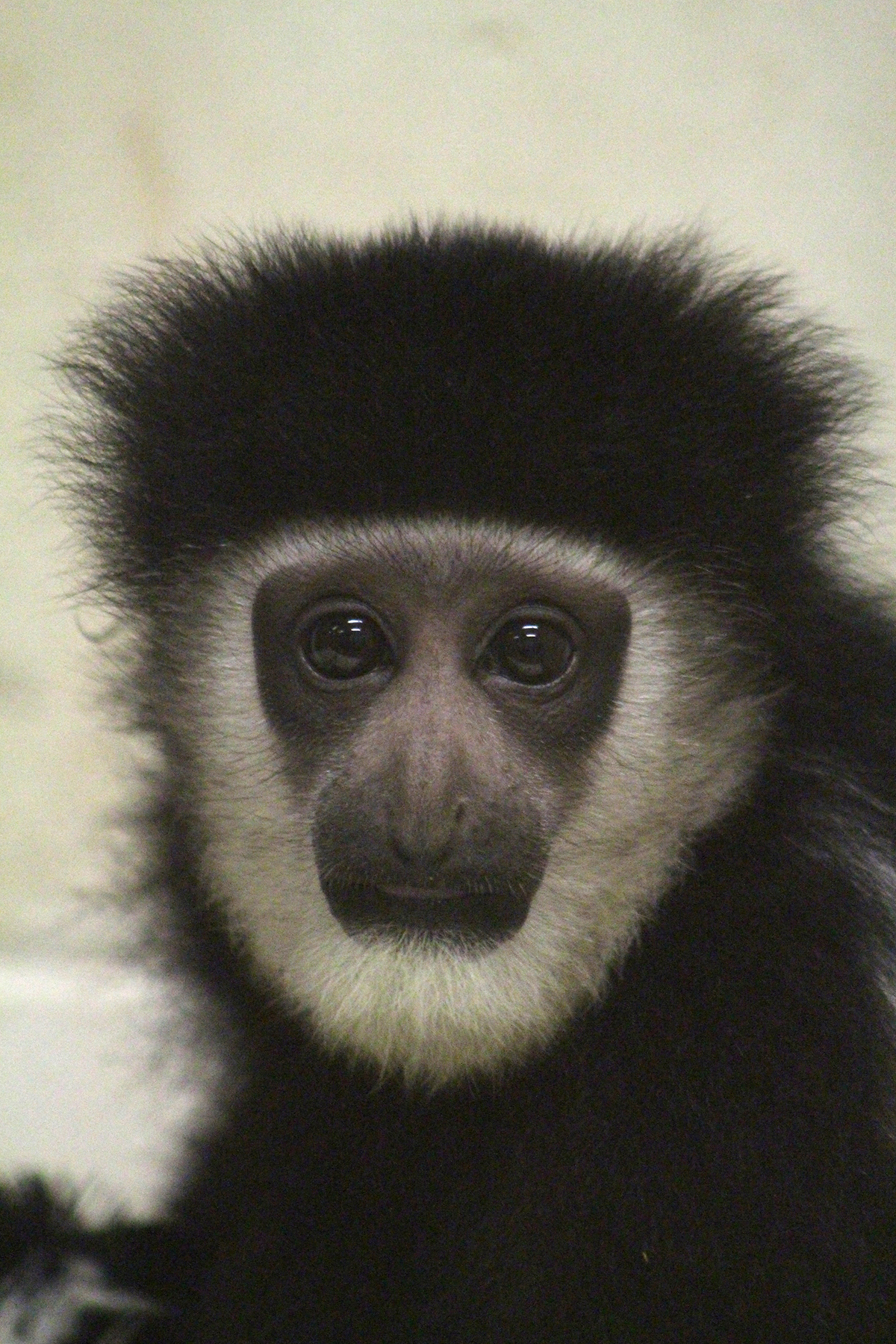 BATTLE CREEK, Mich. (AP) — The Binder Park Zoo says a new colobus monkey will be on exhibit starting this spring.

The zoo in Battle Creek says Monday that the monkey was born in April and he’s named Usi.

The zoo says Azizi had poor parenting skills, so Usi was raised by animal care staff. The zoo says Usi has been successfully reintroduced to his parents and the colobus troop. With this new addition, Binder Park Zoo now has five colobus monkeys.