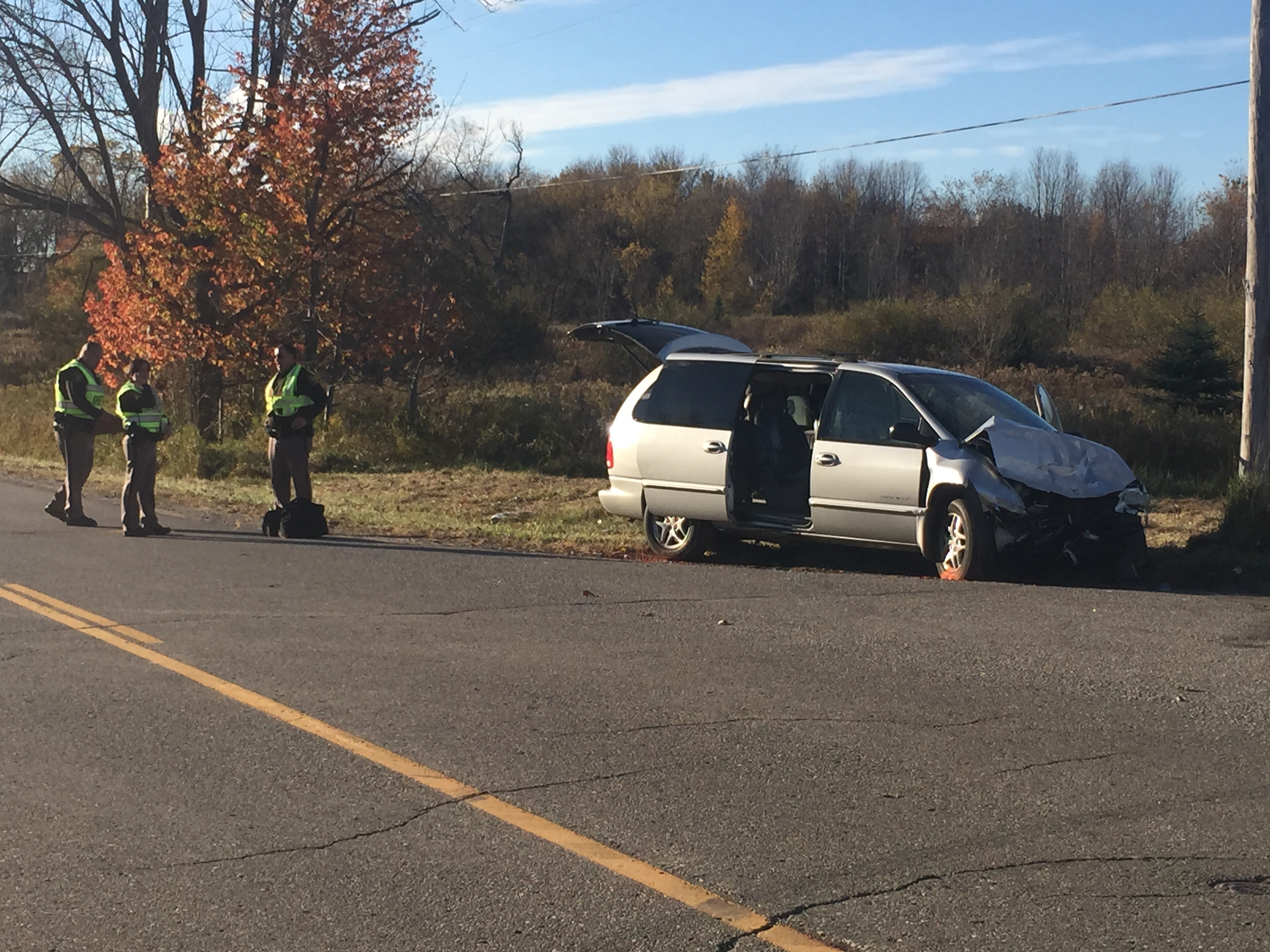 CALEDONIA, Mich. — A woman was airlifted from the scene of a two-vehicle crash in serious condition Sunday afternoon. The crash happened at 3:45 p.m. in the area of 108th Street and Hanna Lake Avenue, Kent County Dispatch confirmed to FOX 17.

Police said a vehicle driven by Alexandria Rogers, 23, was headed north when it was hit by a minivan. Rogers was airlifted from the scene with life threatening injuries, according to officials.

She wasn’t wearing her seat belt, according to the report released by police.

Investigators don’t believe alcohol played a factor but are working to learn if an unknown medical condition might’ve led to the accident.