VAN BUREN CO., Mich. - The three victims in Thursday's fatal crash near Marcellus have been identified.

The driver has been been identified as Brandon Vanwallbeck, 21, and the passengers were Hunter Jewel Larose, 16, and Andrew Rambow, 15.  All three were from Vicksburg.

"Both kids had decided that they wanted a fresh start and had gone to our alternative education program. It seemed like it was a good fit for them," said Vicksburg Superintendent,Charles Glaes.

The crash happened sometime overnight Wednesday or Thursday morning.  The crash was discovered about 8:00 a.m. Thursday and all three victims were found trapped in the vehicle.  Investigators say the vehicle they were in left 94th Avenue near M-40, crashed into a tree and rolled several times into the woods.

"When we pulled the car off the tree onto the road to get the victims out, the actual tree that they had been wrapped around fell over. They hit it hard enough the roots were actually broken and it was a big tree," said Sgt. Dan Abbott, from the Van Buren County Sheriff's Department

Counselors were available at Vicksburg Public Schools to help students with the news. 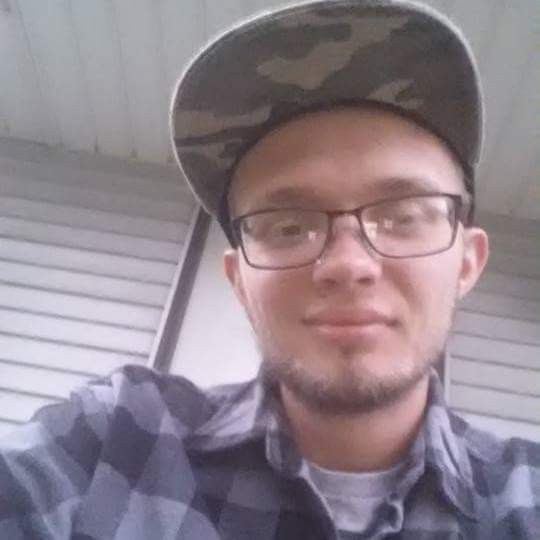