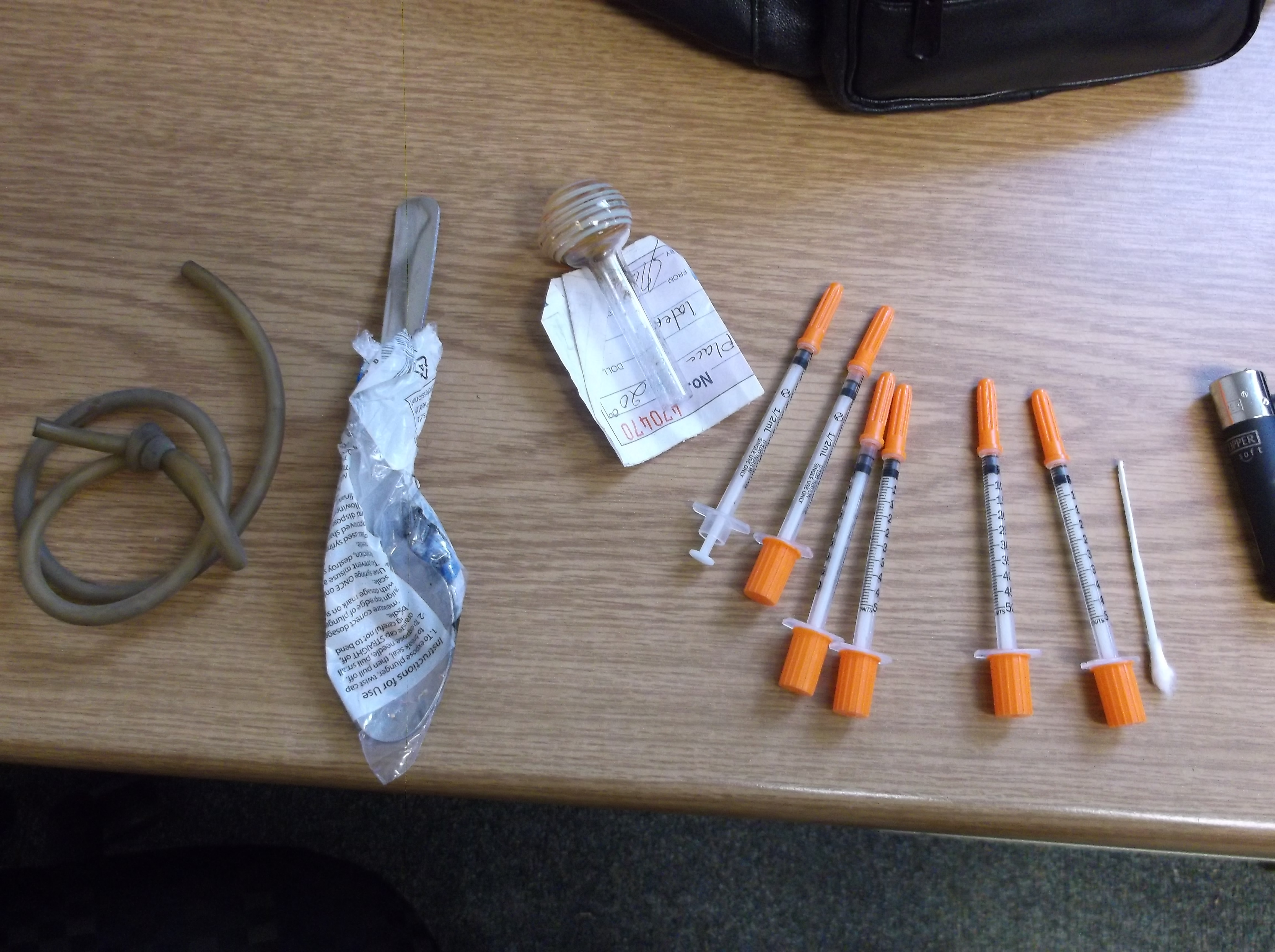 VAN BUREN COUNTY, Mich. — A stolen car from Arkansas was found and its driver arrested after trying to hide from Van Buren County sheriffs.

Deputies say that a suspicious car was spotted near Red Arrow Highway in Lawrence Township close to 11 PM Friday evening. As the sheriff pulled behind the vehicle, the driver immediately parked into a gas station parking lot in what appeared to be an attempt to elude the deputy.

The license plate was recorded and it was discovered that the car – a red, 2002 Pontiac Sunfire – was reported stolen Wednesday earlier that week from Little Rock, Arkansas.

All three passengers – one female and two males – were detained. The female driver was later arrested for being in possession of a stolen motor vehicle. The two male passengers were released, but charges may be sought at a later time.

The name of the driver, who is from the Dowagiac area, is being withheld pending arraignment.

A search of the car revealed heroin, suspected methamphetamine, Hydrocodone, and drug paraphernalia.

The 36-year-old driver was taken to the Van Buren County Jail in Paw Paw.