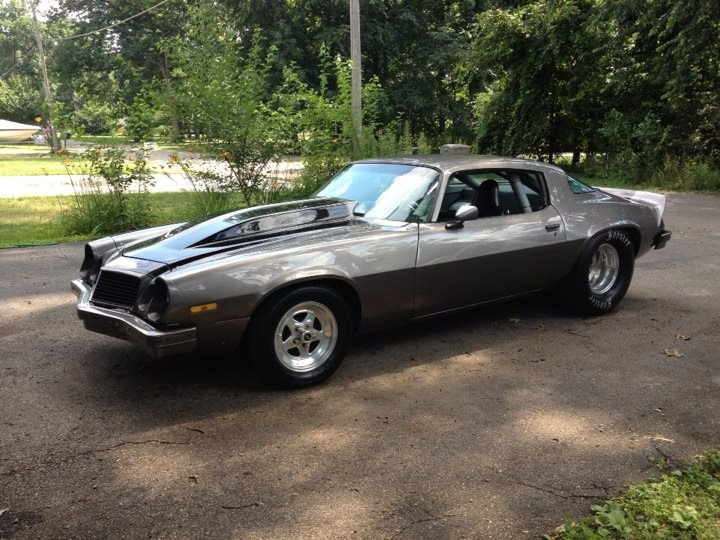 UPDATE:  The Van Buren County Sheriff’s Office issued a press release Saturday evening saying the 1977 Chevy Camaro Pro-Street was recovered in Allegan County.  The enclosed trailer it was originally in is still missing.  Further details on the recovery are expected at a later date.

Ben Blades, pleading for the return of his Pro-Street 1977 Chevy Camaro after it and the trailer it was in was stolen.

Blades had stored the race car inside the trailer at a relative’s property in the 8000 block of 40th Street in Bloomingdale Township about two months ago.

Blades went to get the Camaro on Thursday, finding the car, the trailer it was in and all its contents were gone.