Aero Med was among the emergency responders that were called just after 6:30 p.m. to assist the injured. 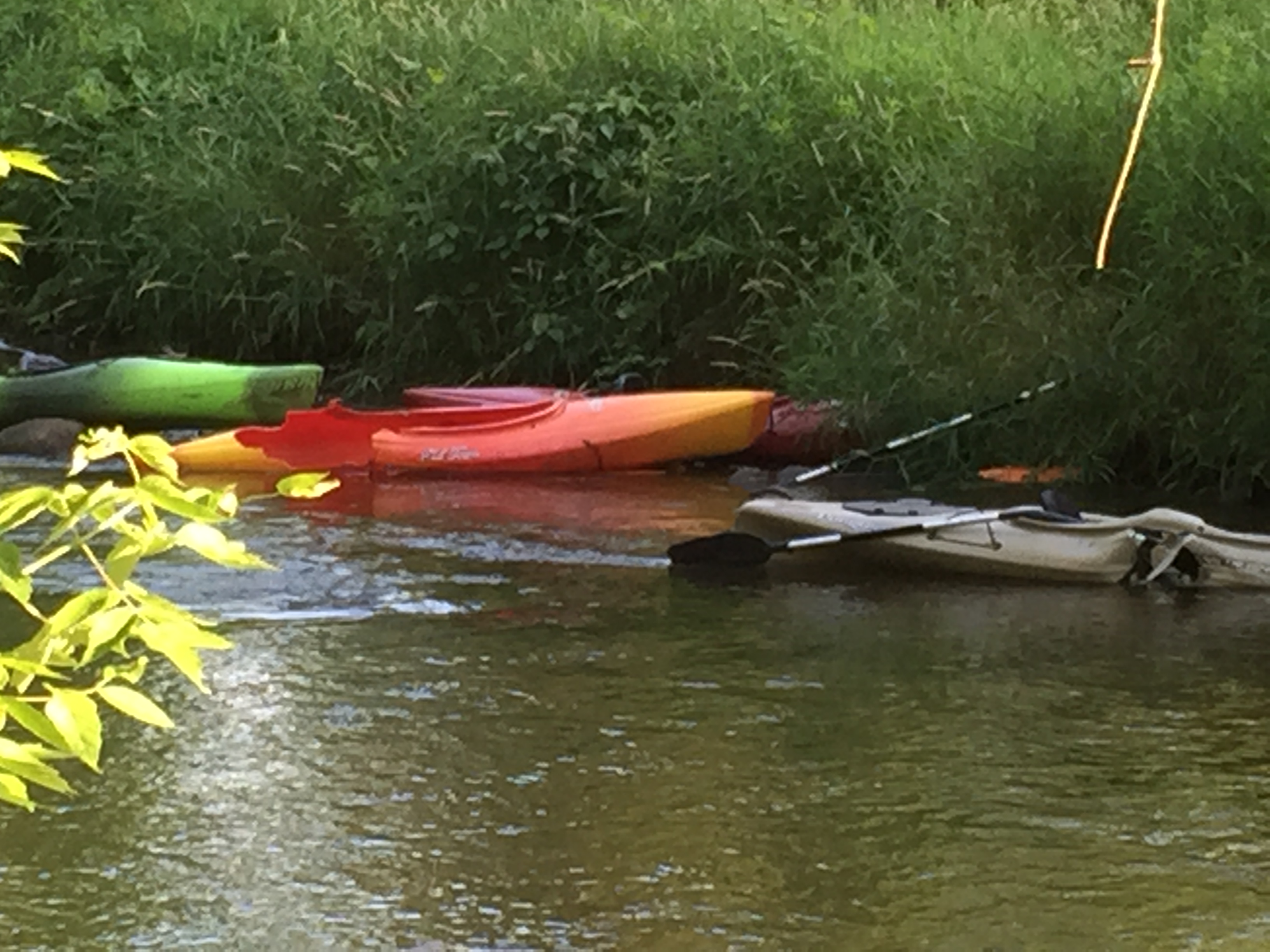 A person living near where the accident happened tells FOX 17 they heard two large bangs from the creek area, then found two kayakers injured from an apparent fireworks explosion.

We're told one of the kayakers suffered serious leg and abdomen wounds; another suffered wounds to the back.

At least one of the victims was flown to a hospital in Grand Rapids.  Both of the victims are expected to survive, according to a spokesperson with the Ionia County Sheriff's Office.

Names of the individuals involved haven't been released at this time.  The incident remains under investigation.