GRAHAM, Wash. --  Bubby Everson's parents asked strangers to send their terminally ill son letters for his 9th birthday, but they didn't expect this many letters.

According to KCPQ, Everson has already received 14,000 letters and 3,000 packages since last week and his birthday isn't until Wednesday.

“What started out as us hoping some people would send some cards has turned into packages, custom paintings,” said Thomas Everson, Bubby’s dad

The 8-year-old is battling a host of health issues, including Cytomegalovirus and Scoliosis.   Since then, they've been getting letters by the box full from places like China, Australia and Cuba.

“We’ve got so many stickers now that we’re going to be able to wall paper our entire house with stickers,” said Thomas.

Thomas says his son is making his way through every card.

If you want to send Bubby a card, it is not too late: 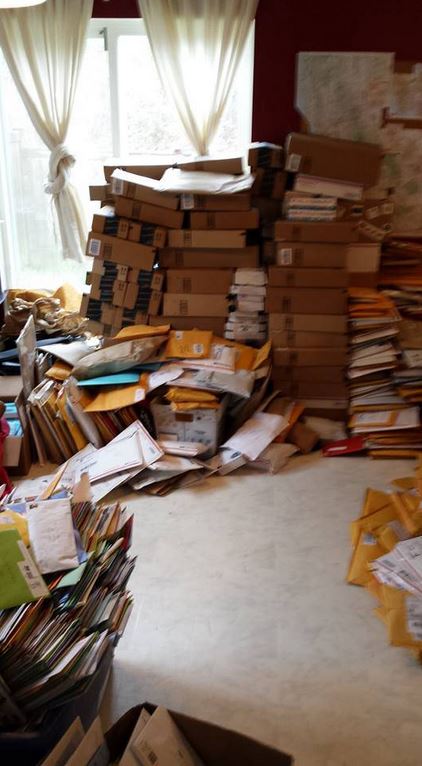