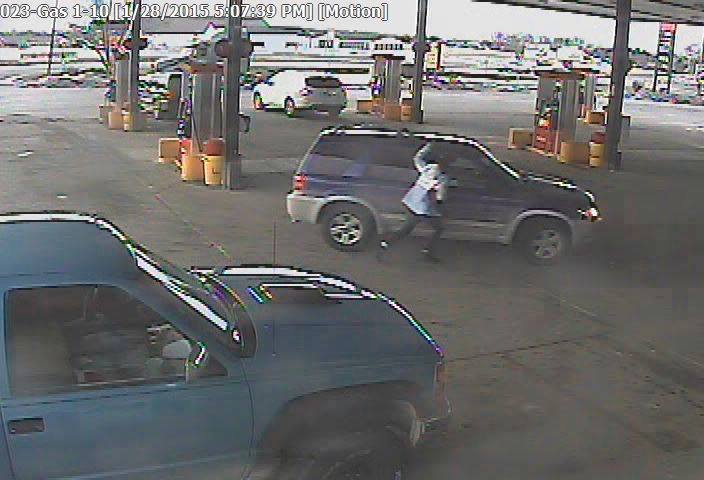 ORANGE TOWNSHIP, Mich. — Ionia County Sheriff’s deputies have the man in custody who they say ran over a woman after dragging her while she attempted to re-enter a vehicle.

A spokesperson for Gov. Rick Snyder’s office has confirmed that the man in the video is John Calley, the brother of Lt. Gov. Brian Calley. John Calley turned himself in to police Thursday evening and was taken into custody.

Investigators say the 24-year-old Ionia woman suffered non-life-threatening injuries while attempting to get back into the passenger side of the vehicle.

Moments after entering the blue SUV the man is seen on surveillance video driving away while the woman attempts to enter the vehicle.

No other information on the incident was released.