According to the Kent County Prosecutor's Office, Aurelias Marshall and Sheila Reed of Grand Rapids, Malcolm Jeffries of Wyoming and Acey Marshall of Lithonia, Ga. have are all charged with perjury in connection with the investigation.

Online jail records show that Aurelias Marshall is also being held on an open murder charge.

Battaglia was beaten and killed on Lake Drive SE in Eastown in June of 1990.

According to the prosecutor's office, two detectives were assigned to the more than 24-year-old cold case in April. Investigators now believe one or more of the suspects may have witnessed the fatal beating.

A press conference is scheduled at 10 a.m. Friday, where Grand Rapids Police are expected to announce more details in the investigation. 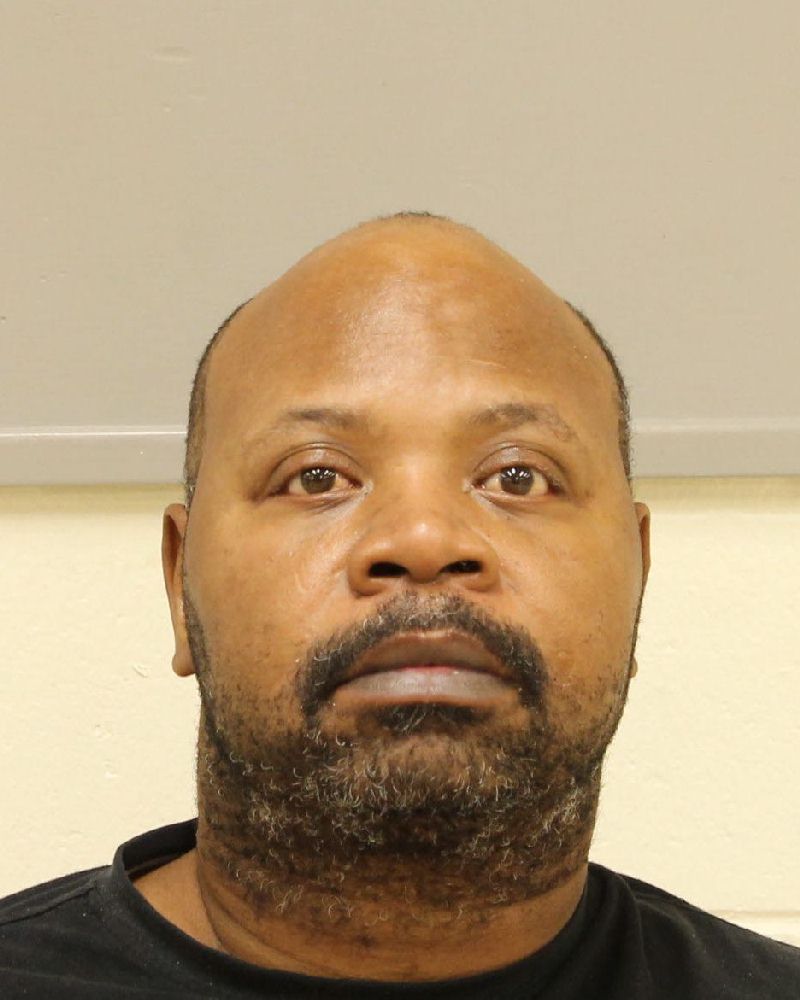