According to Fox 2 News in Detroit, the immense project is expected to generate close to $2 billion and create thousands of jobs. 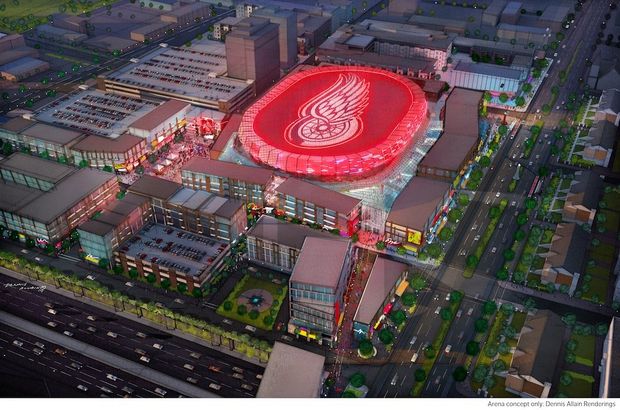 Artist renderings show the state-of-the-art arena coming equipped with a glowing LED roof and walkable neighborhoods.  It will be constructed along Woodward Ave. just north of I-75.

The project is expected to create 8,300 construction and construction-related jobs, along with 1,100 permanent jobs.  Construction is set to begin this fall. The new arena is scheduled to open in summer 2017.