THREE RIVERS, Mich. (June 23, 2014) — Three Rivers Police are searching for a woman they say started a fire inside the Walmart on S. Tolbert Drive.

Police were called to the store shortly after midnight Monday, and determined the fire was deliberately set.   No injuries were reported.

The suspect, caught on surveillance video, is described as a white female with straight blonde hair.  After she allegedly started the fire she was spotted getting into a tan four-door pickup truck that appears to be a late ’80s or early ’90s model.

Anyone with information on this incident should contact police at 269-278-1235. 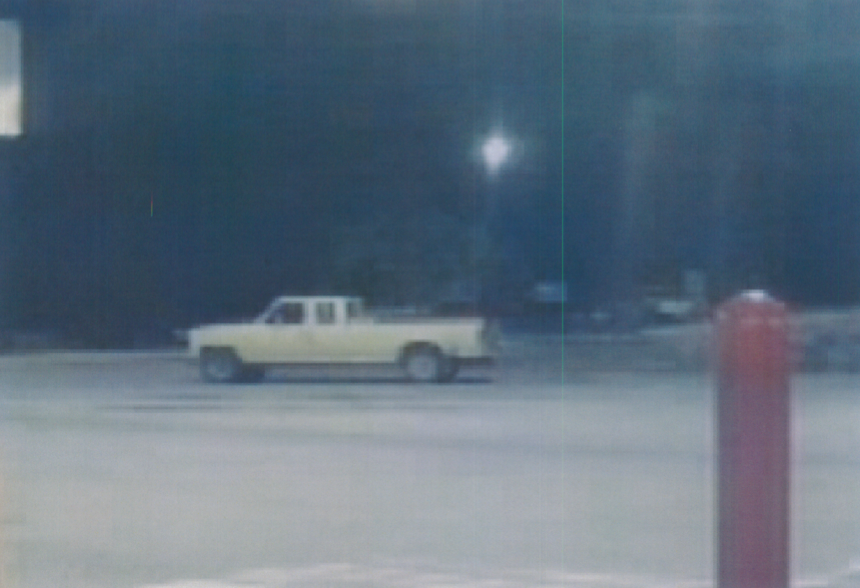