KENT COUNTY, Mich. (April 11, 2014) — The motorcyclist killed Friday morning during a crash with a semi-truck has been identified as 20-year-old Dual Kitchen of Byron Center.

Kitchen was traveling west on 84th Street just before 10 a.m. when his motorcycle collided with an eastbound semi truck at Byron Creek Drive SW in Byron Center.  He was not wearing a helmet, according to Kent County Sheriff’s Department.  The driver of the truck was not hurt.

No other details about the crash were provided. 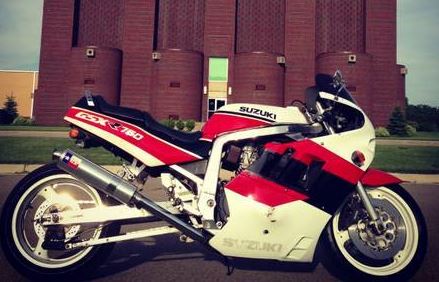