UPDATE: Edward Wilson has been located and is safe according to authorities.

SOLON TOWNSHIP, Mich (February 10, 2014) – Deputies with the Kent County Sheriff’s Department need assistance locating a man who hasn’t been seen or heard from for a week.

Investigators believe 59-year-old Edward Wilson left voluntarily on Feb. 2, but deputies are concerned for his safety partly because of pre-existing medical conditions that Wilson may not have medication for.

Investigators believe Wilson left in a red 1979 Chevrolet pickup truck, which has an amber light on the cab and a maroon plow on the front.  Deputies also believe he may have his beagle ‘Tyler’ with him. 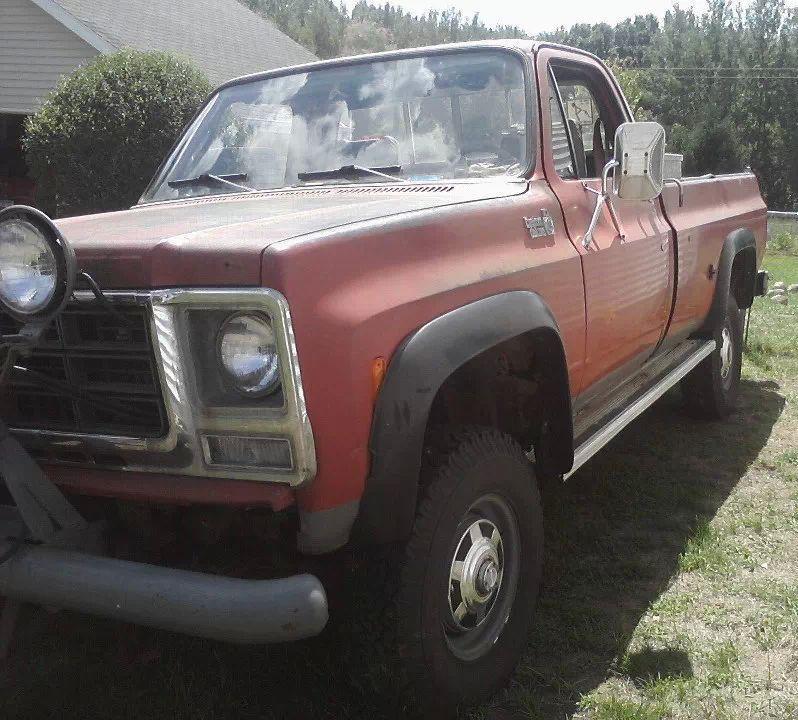