The recalls impact boilers made by two companies: U.S. Boiler, and New Yorker Boiler.  With regards to U.S. Boiler, some 26,000 units are being recalled.  New Yorker’s recall involves 191 units.

According to the CPSC, the recalls came after it was reported that the air pressure switches can fail to shut down the burners when there is a blockage in the vent system, allowing the boiler to emit excessive amounts of carbon monoxide and posing a CO poisoning hazard to the consumer.  So far, no injuries have been reported. 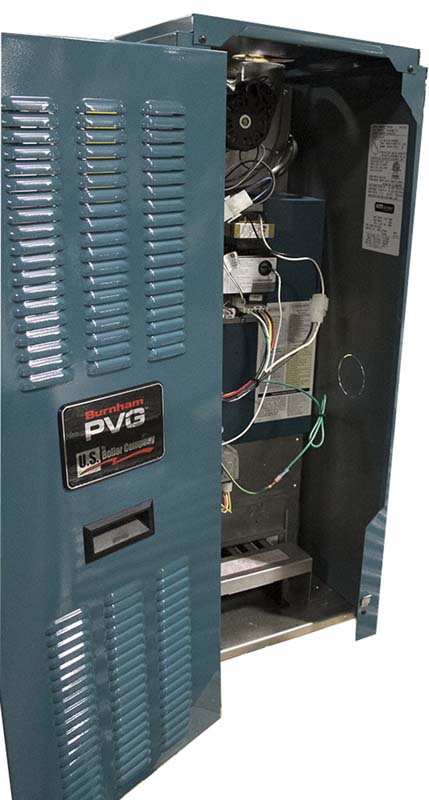 Consumers with recalled boilers should immediately contact the manufacturer (New Yorker Boiler or U.S. Boiler), installer or distributor from whom they purchased the boiler, to schedule a free in-home safety inspection and repair. Consumers who continue using the boilers while awaiting repair, should have a working carbon monoxide alarm installed outside of sleeping areas in the home.