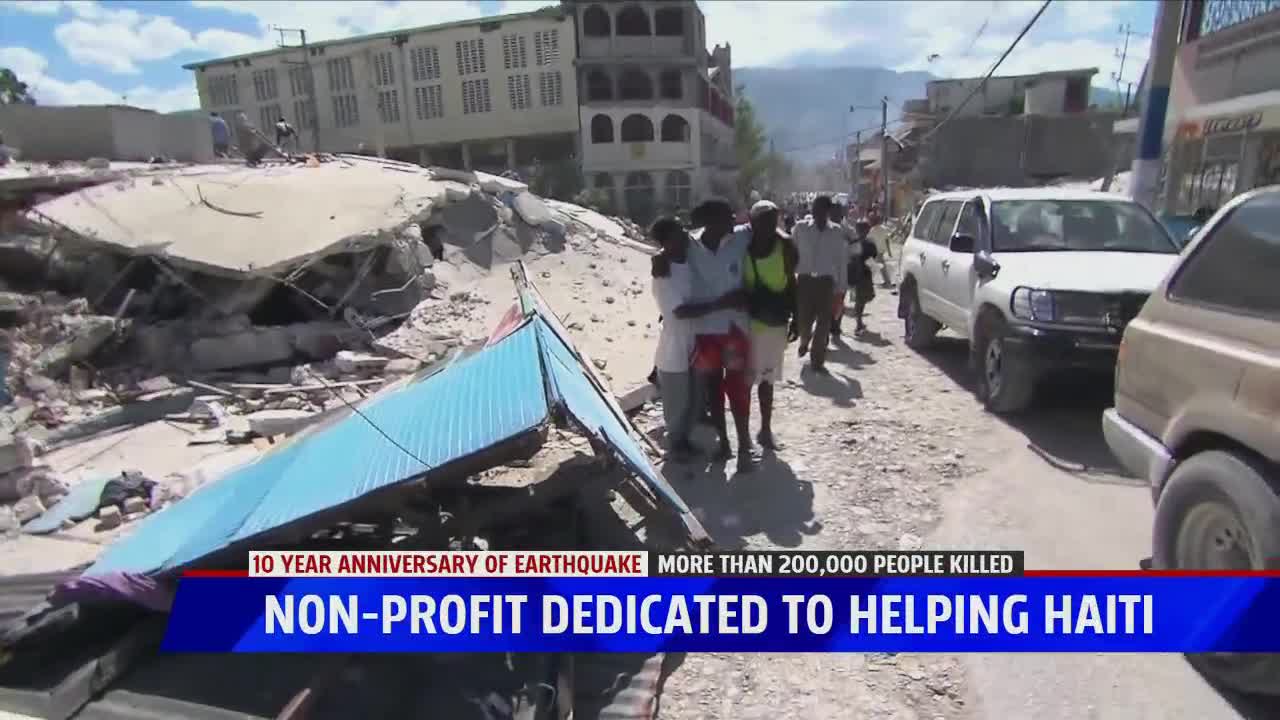 GR-based nonprofit Starfysh has been making regular trips to Haiti since the devastating 2010 earthquake.

At the time, the earthquake triggered a worldwide relief response, West Michigan based Dr. Steve Edmondson was among those volunteers.

“We were among the first responders to the earthquake. There was a larger than life response that was based out of an airport hangar at the Gerald R. Ford Airport,” Edmondson said.

Around the same time he started Starfysh, a nonprofit aimed at helping the impoverished people of the Caribbean nation.

For the past 10 years the organization has dedicated their time to helping build the people and their communities back up, but Edmondson says there’s a lot left to do and a lot more help needed.

“Right after the earthquake hit there was world attention given to Haiti and rightfully so but the world has moved on sadly, a lot of the people who responded initially have gone their way in responding to other crises in the world,” Edmondson said.

“Haiti is still in trouble they have largely recovered from what was normal before the earthquake but they are still troubled with desperate poverty and that’s why we stay,” he added.

For more on Starfysh or to help their mission, click here.