Tigers waive Brandon Dixon so he can pursue job in Japan 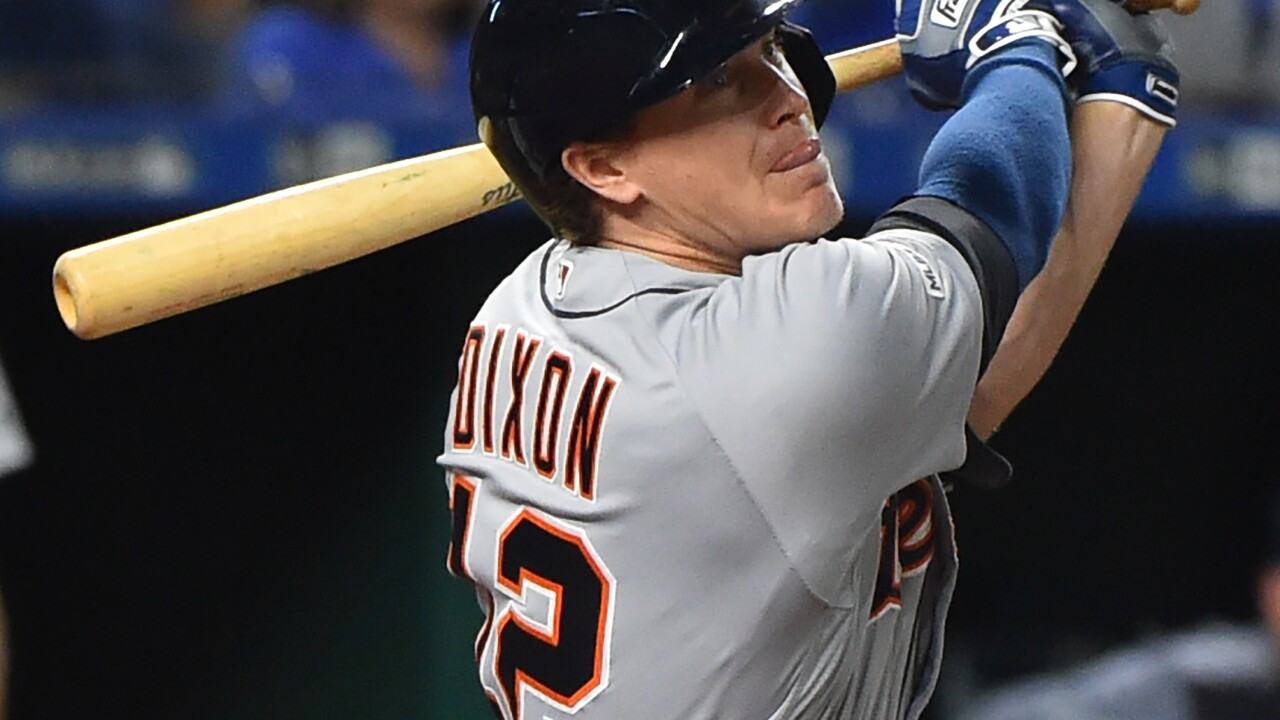 DETROIT (AP) — The Detroit Tigers on Thursday requested unconditional release waivers on utilityman Brandon Dixon so he can pursue an opportunity in Japan.

Dixon led the Tigers with 15 home runs in 2019, but the 28-year-old had only 13 at-bats in the majors during this year’s shortened season. Those came near the end after he was called up from the alternate training site.