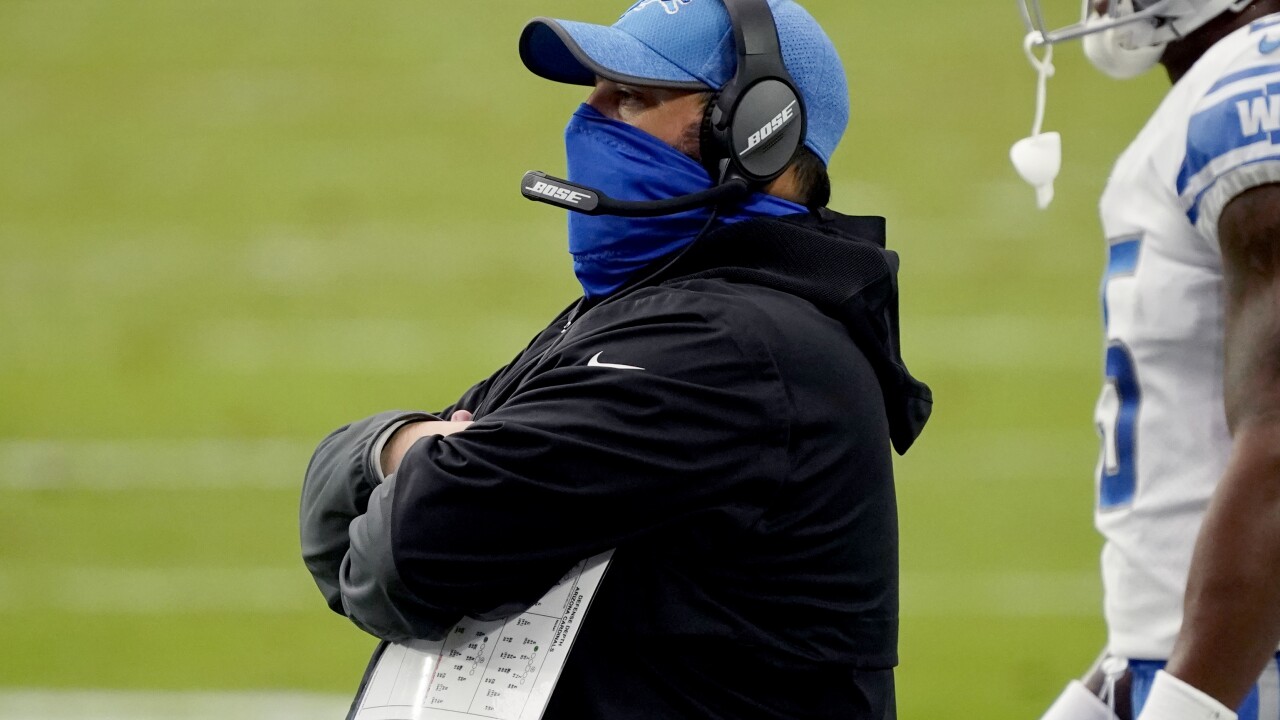 (WXYZ) — Terry Bradshaw has been vocal in his criticism of Lions head coach Matt Patricia this season.

He hasn't been alone in that standpoint, but Bradshaw's platform on FOX's Sunday pregame show is bigger than most.

The Lions are 1-3 this season. Patricia is the first NFL coach ever to lose six straight games in which his team had double-digit leads.

The Hall of Famer criticized Patricia a couple more times on the pregame show this year.

Michael Strahan added on this Sunday, talking about the way coaches like Andy Reid and Pete Carroll have evolved as players' coaches.

"You look at Matt Patricia, I think they've just been x's and o's guys. You have to have relationships if you want to win in this league - with your players that'll run through a wall for you," Strahan said.