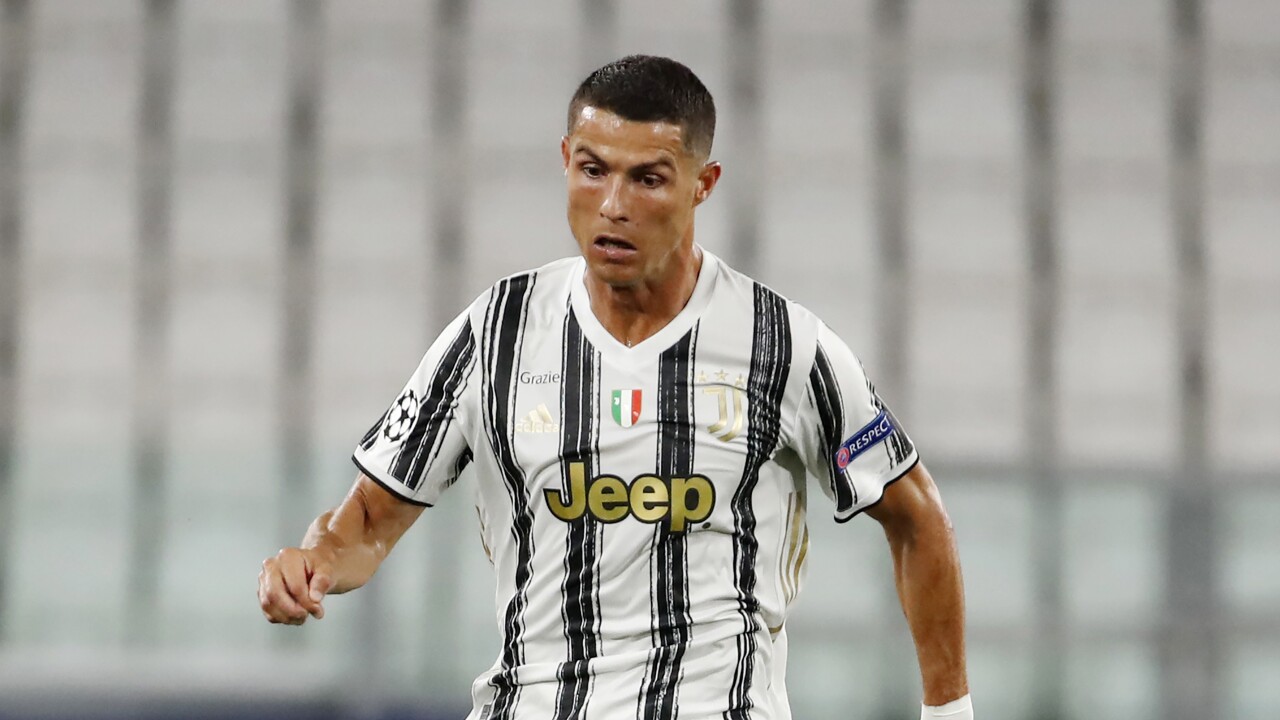 The federation says Ronaldo is doing well and has no symptoms.

He has been dropped from the country's Nations League match against Sweden on Wednesday.

The federation says Ronaldo’s result prompted another round of tests for the rest of the Portugal squad. It says everyone else tested negative.