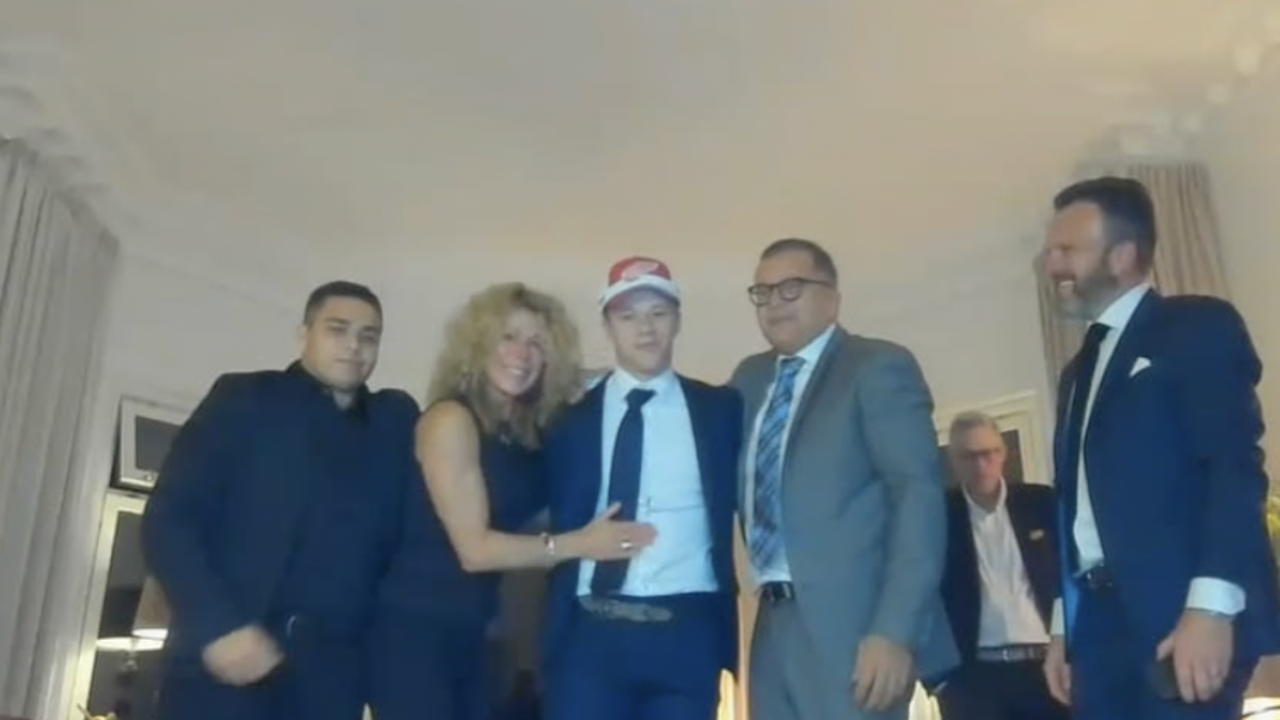 NHL / NBCSN
Lucas Raymond and his family celebrate his selection in the 2020 NHL Draft. 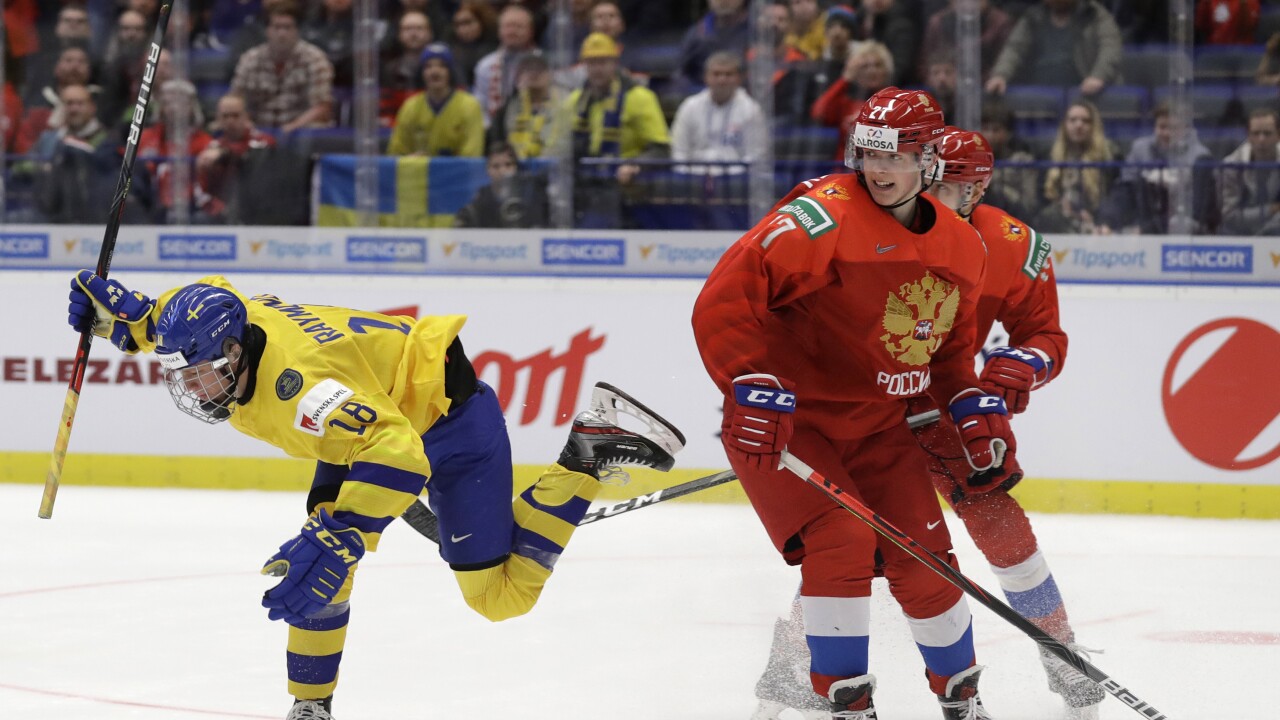 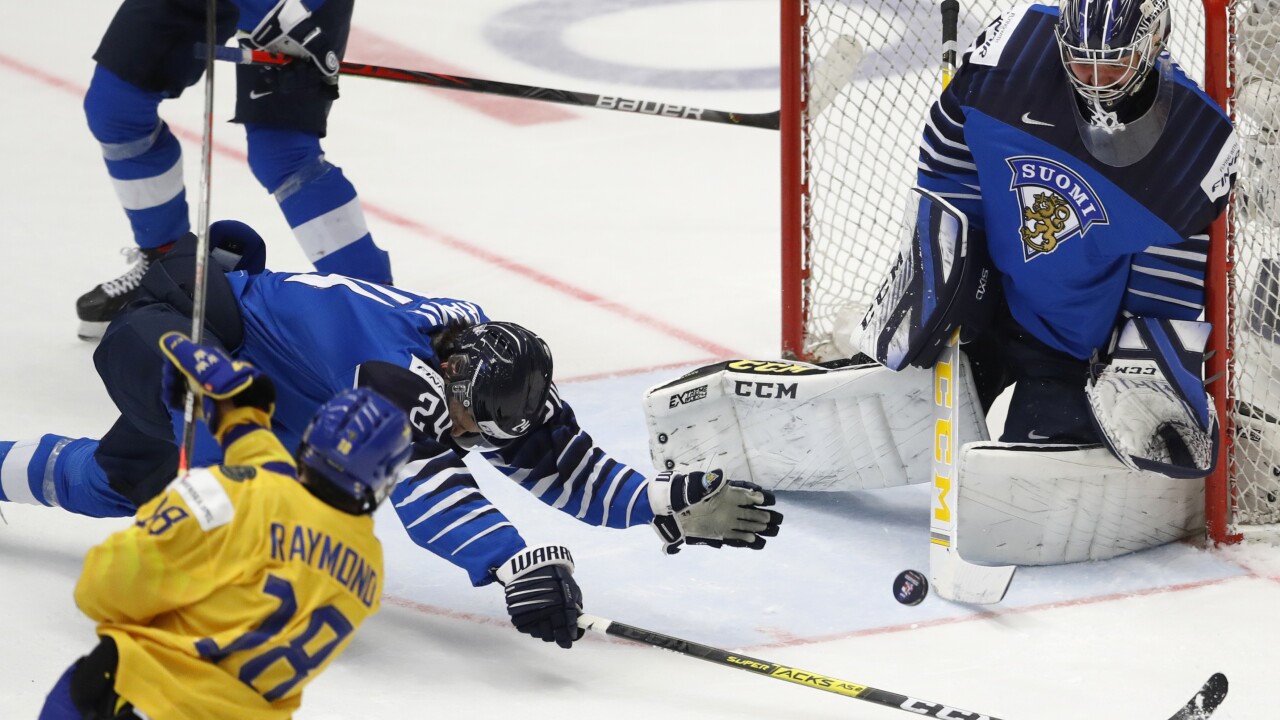 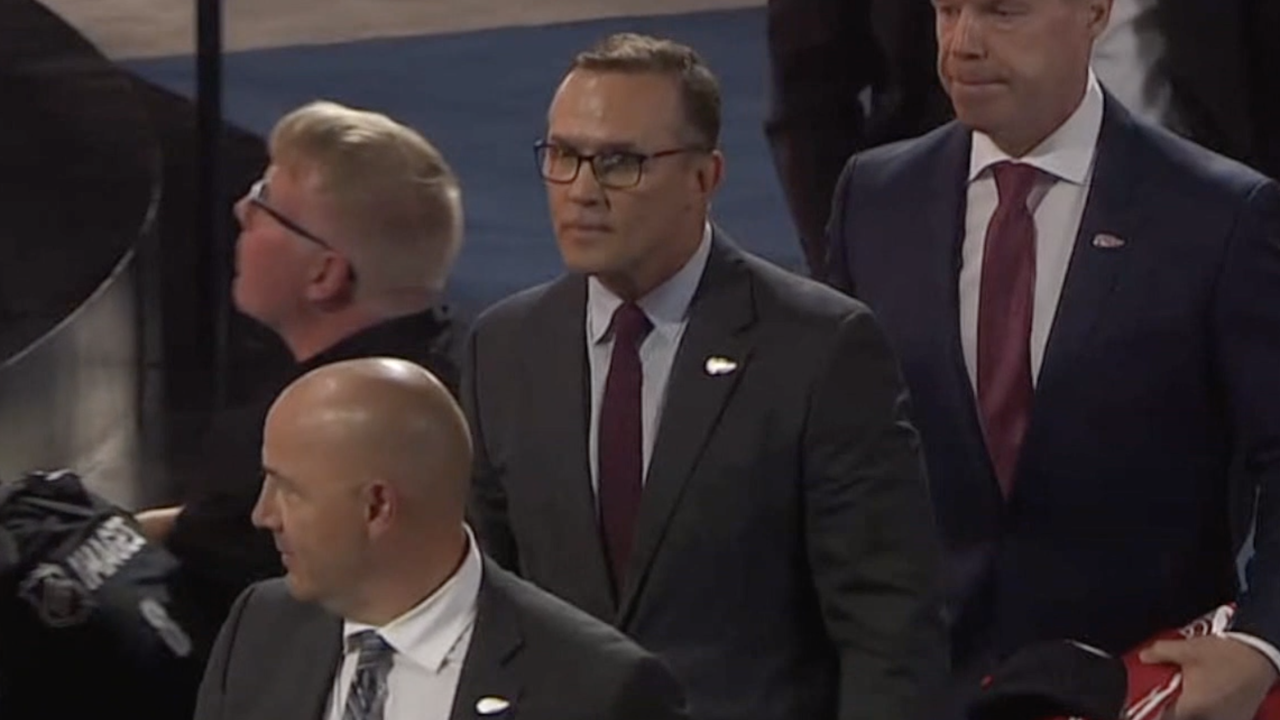 "We think he has all the tools and all the skills. He's just gotta put the time in, and the work in," Steve Yzerman said. "We just believe it's a matter of time."

Raymond scored a hat trick in Sweden's gold medal-winning game at the 2019 U-18 World Championships. His third goal was the overtime winner.

"Detroit, a lot of legendary Swedes have played there. I'm so happy and honored to be a part of the Detroit Red Wings," he said after the selection.

Raymond skated in seven games for Sweden at the 2020 IIHF World Junior Championship, registering two goals and two assists on the way to a bronze medal. He was the youngest player on Sweden's roster.

Look. At. These. Moves. pic.twitter.com/g2HO5VHmaH

Raymond had just 10 points in 33 games during the 2019-20 season for Frolunda, but as a teen in a men's league, his game obviously showed potential.

"Playing in a men's league, it's a big difference from juniors," he told TSN's Mark Masters in May. "With the team we had with such a good roster, I learned so much this year. I really had to fight for it and developed a lot not just on the ice, but off the ice as well by getting to be around those guys every day and see how they worked and practiced. I developed a lot."

Raymond visited Little Caesars Arena last year, getting a tour of the Red Wings facilities. He was in Michigan for the World Junior Summer Showcase.

Detroit finished last in the NHL during the 2019-20 season, but lost the lottery, sliding three spots to the No. 4 overall slot.

Yzerman made the pick remotely. He'll be leading the efforts remotely for the entirety of the the NHL Draft after being exposed to someone who tested positive for COVID-19.

Kris Draper made the pick on the NHL Draft broadcast.

Raymond's Q&A profile on NHL.com had him mention Sidney Crosby as his hockey idol growing up.