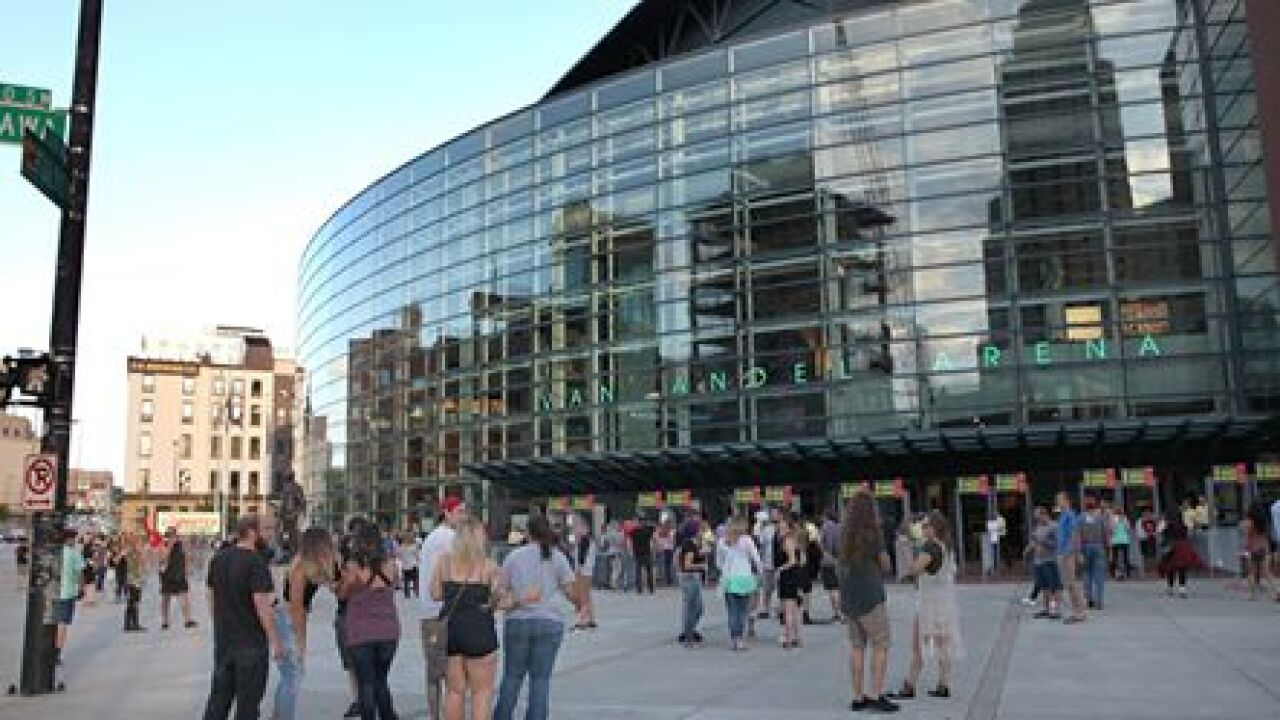 GRAND RAPIDS, Mich. — The Grand Rapids Griffins’ season has been suspended due to concerns over the COVID-19 pandemic.

The American Hockey League announced Thursday afternoon that play will be suspended until further notice, following suit of the NHL and various other professional sports leagues.

Earlier Thursday, the NHL advised teams not to hold morning skates, practices or team meetings before suspending the season just after noon.

At this point, there are no reports of any NHL or AHL players having the virus.

The Muskegon Lumberjacks’ season was also suspended Thursday afternoon after a vote by the United States Hockey League.