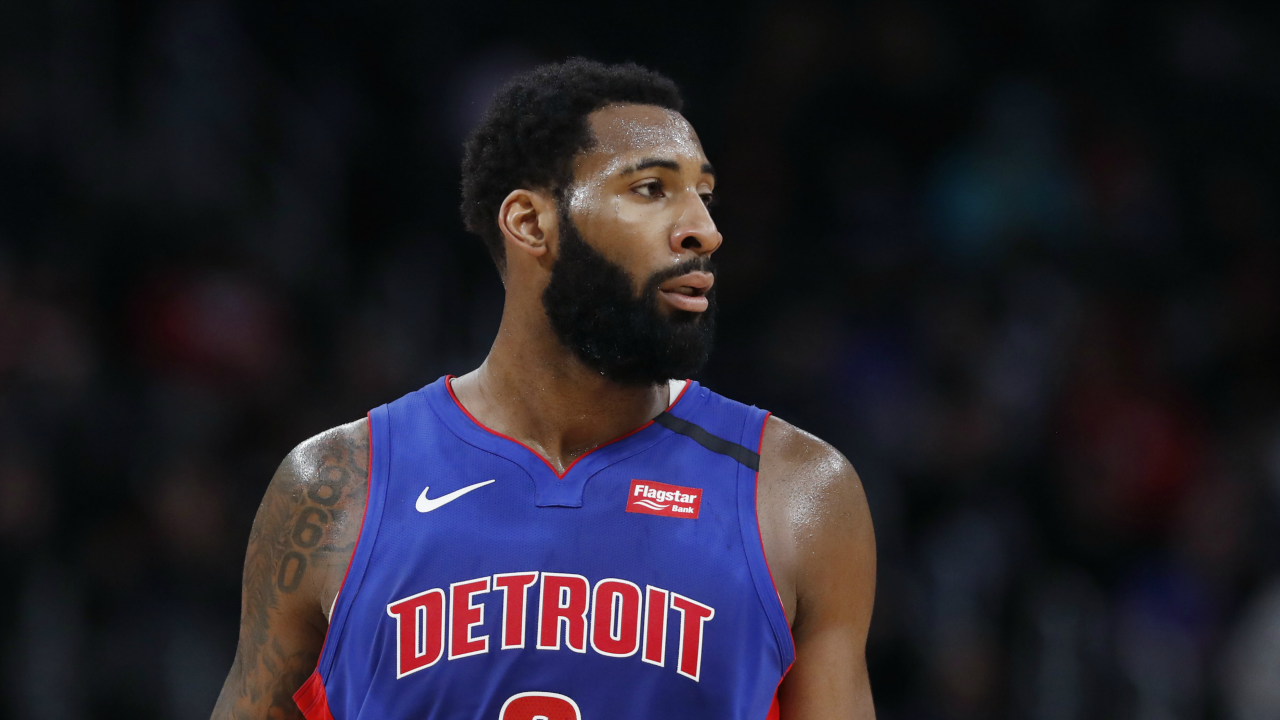 (Copyright 2020 The Associated Press. All rights reserved. This material may not be published, broadcast, rewritten or redistributed.)
Carlos Osorio
Detroit Pistons center Andre Drummond in action during the second half of an NBA basketball game, Wednesday, Feb. 5, 2020, in Detroit. (AP Photo/Carlos Osorio)

DETROIT (AP) — A person familiar with the trade says the Cleveland Cavaliers have agreed to acquire center Andre Drummond from the Detroit Pistons.

The sides agreed to the package shortly before the NBA's 3 p.m. deadline, said the person, who spoke on condition of anonymity because the teams were still working out some details.

Cleveland is sending forward John Henson, guard Brandon Knight and one of its two second-round picks in 2023 to the Pistons, the person said.