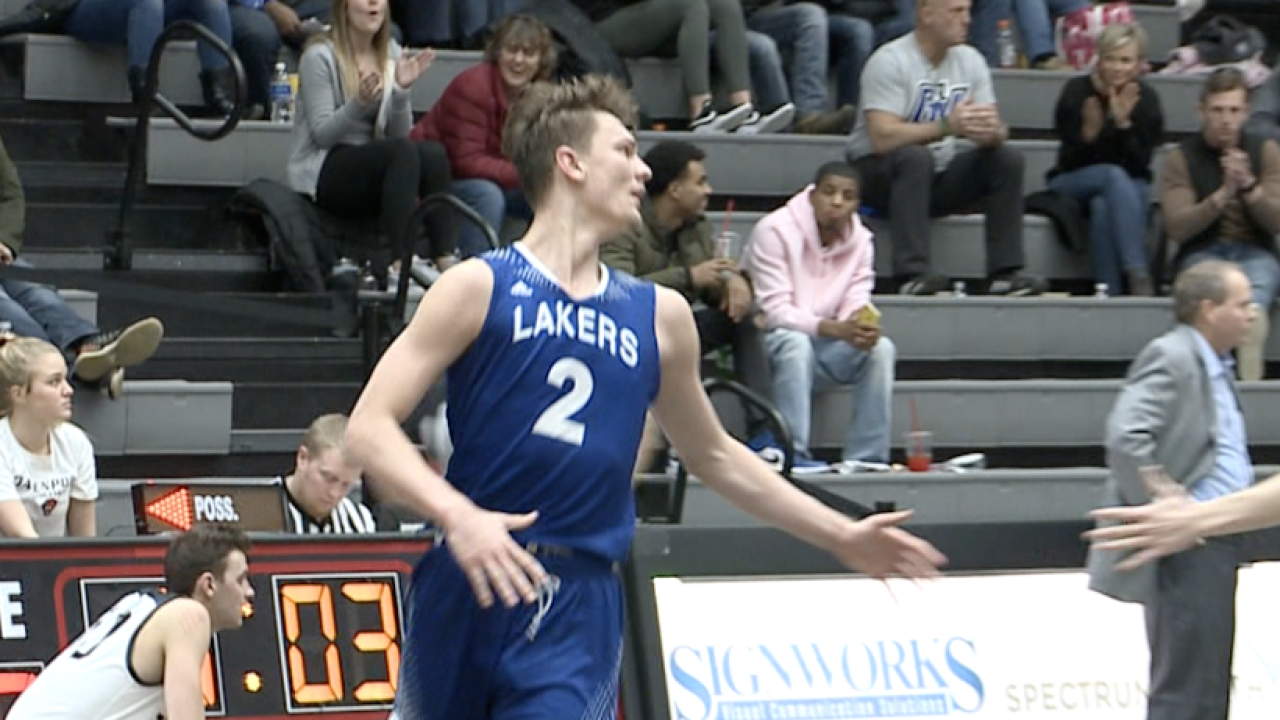 Jake Van Tubbergen, a senior forward from Holland, Mich., was also selected as the conference preseason Player of the Year.

GVSU, who won the GLIAC South last season with a 23-7 record (15-5 in conference play), received 10 of 12 first place votes from the conference coaches.

"We have a lot of pieces back from last year's team that played so well, but we're certainly going to miss our graduated senior class that included our entire starting backcourt," said head coach Ric Wesley to GVSU Athletics Communications. "We're excited that the league thinks highly of us, and we think highly of ourselves, but now we have to focus on our execution and lean on our veteran leadership to prove ourselves each and every game."

Last Season, Van Tubbergen was the first Laker since the 2007-08 season to be named an All-American by the National Assocation of Basketball Coaches (NABC).

The GVSU Men's Basketball team kicks off their season on Saturday, Jan. 9, as they host Saginaw Valley State.