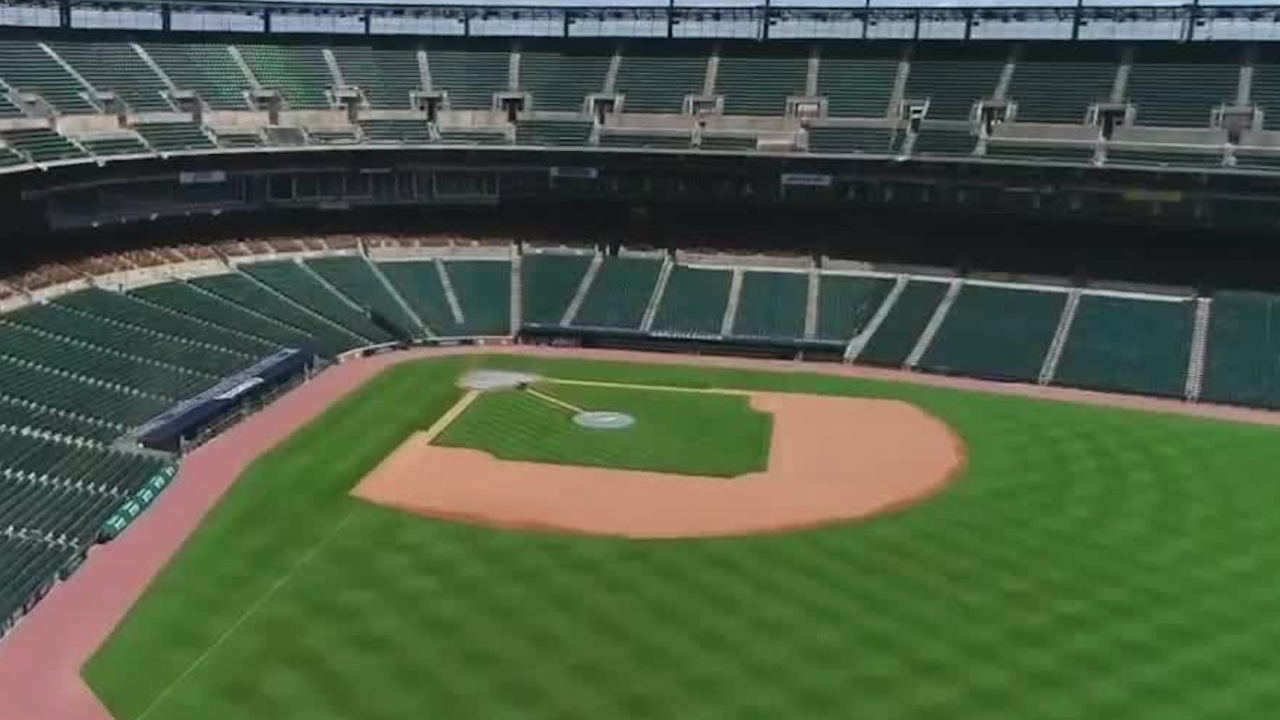 The Detroit Tigers' home opener is just hours away, but the big day will feel different for fans.

For the first time in history, fans won't be allowed inside the ballpark, but the Tigers still want to hear you make some noise through a new feature on the MLB app called "Cheer at the Ballpark."

The app will directly influence the pre-recorded crowd noises played over the loudspeaker, and players will be able to see fan reactions on the big screen, from videos to tweets. Just use #DetroitRoots during the game and your message could pop up for players to read.

Additionally, fans can expect new angles inside Comerica Park, which are designed to give new perspectives on the game.

A longtime tradition, tailgating will also look different this year; with COVID-19 in play, Detroit police are cracking down.

The Tigers parking lot will remain empty and some streets will be closed to traffic. Police say they will have extra patrols.