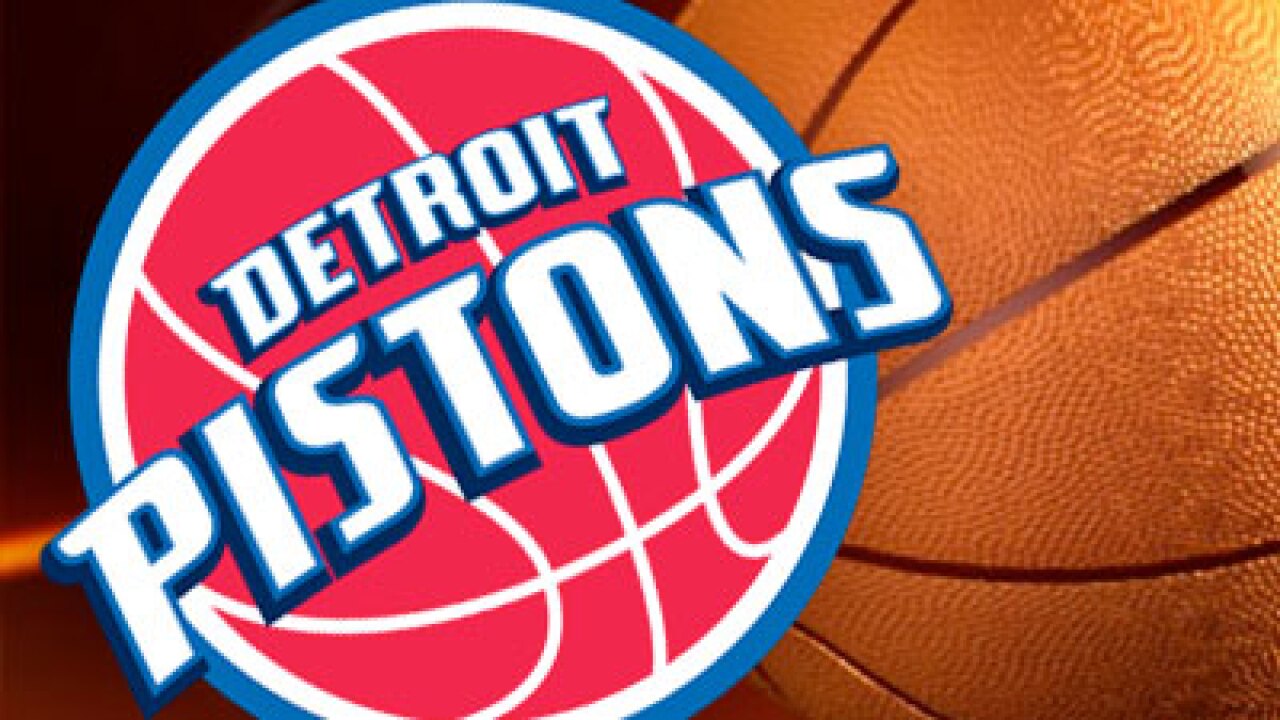 NEW YORK — The Detroit Pistons have agreed to purchase the Northern Arizona Suns from the Phoenix Suns, the teams announced Wednesday.

The rebranded team is expected to play in a new arena being constructed on Wayne State University’s campus starting with the 2021-22 season.

The Pistons’ hybrid affiliation with the Grand Rapids drive will continue through the 2020-21 NBA G League season, and the Phoenix Suns will continue operating with the Northern Arizona Suns for the season as well.

Playing games at Wayne State will help generate revenue for the new arena, and the organization will work with the university to create programs and internship opportunities for students, according to a news release.

“It’s always bittersweet for a team to relocate, and I thank Robert Sarver and the Phoenix Suns for their time in this league and the fans in Northern Arizona for their ongoing commitment to the team,” NBA G League President Shareef Abdur-Rahim said. “I’m sure the fans in Detroit will welcome the team with open arms and I look forward to watching NBA G League basketball at Wayne State for seasons to come.”

In response the the news, the Grand Rapids Drive released a statement on social media saying the team is committed to staying in West Michigan. The Drive's ownership group is evaluating the future of its affiliation.

Team statement following the news out of Detroit this morning. #WeAreGR