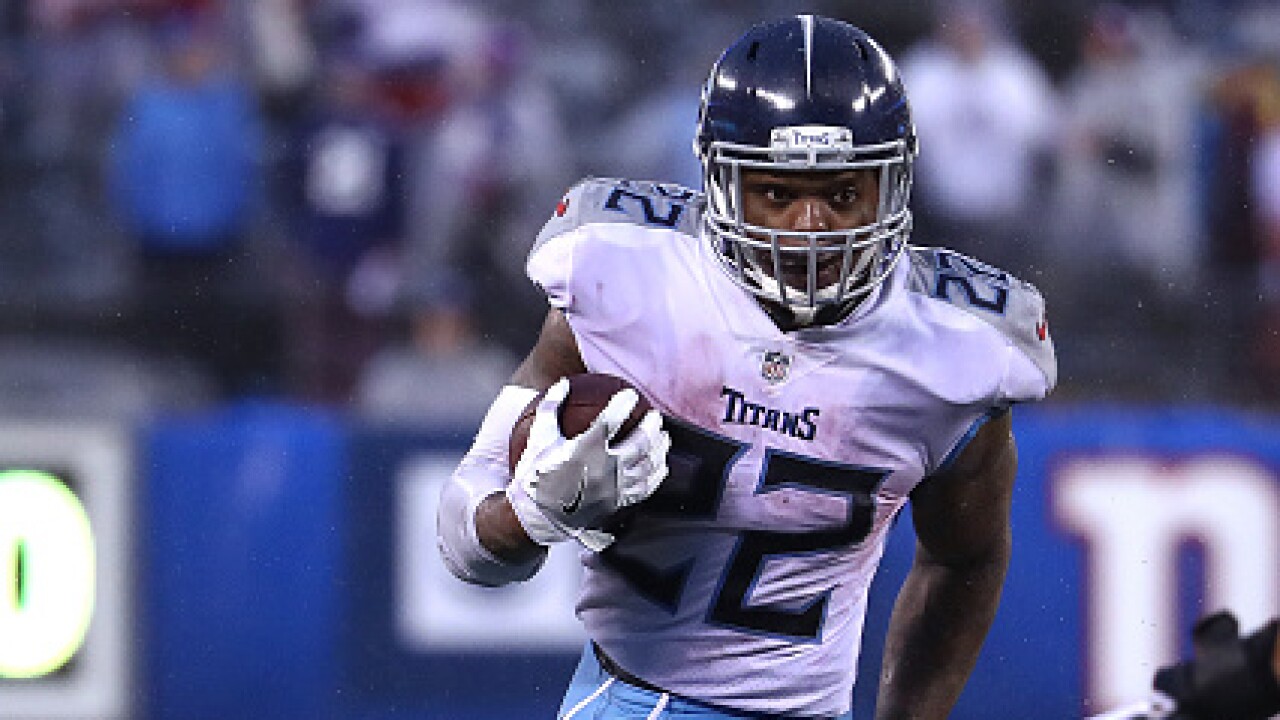 BY BARRY WILNER, FOXBOROUGH — Derrick Henry rushed for 182 yards and a touchdown while Tennessee's defense stymied Tom Brady and perhaps ended his championship-filled New England career with a 20-13 wild-card victory.

As a dense fog that shrouded Gillette Stadium for the first half dissipated, it became clear that the Patriots, who made the last three Super Bowls and won two, no longer were the bullies on the block.

Six-time champ Brady's contract is up and the 42-year-old quarterback could well be headed elsewhere, including retirement.

The Titans are headed to Baltimore for a divisional playoff game.