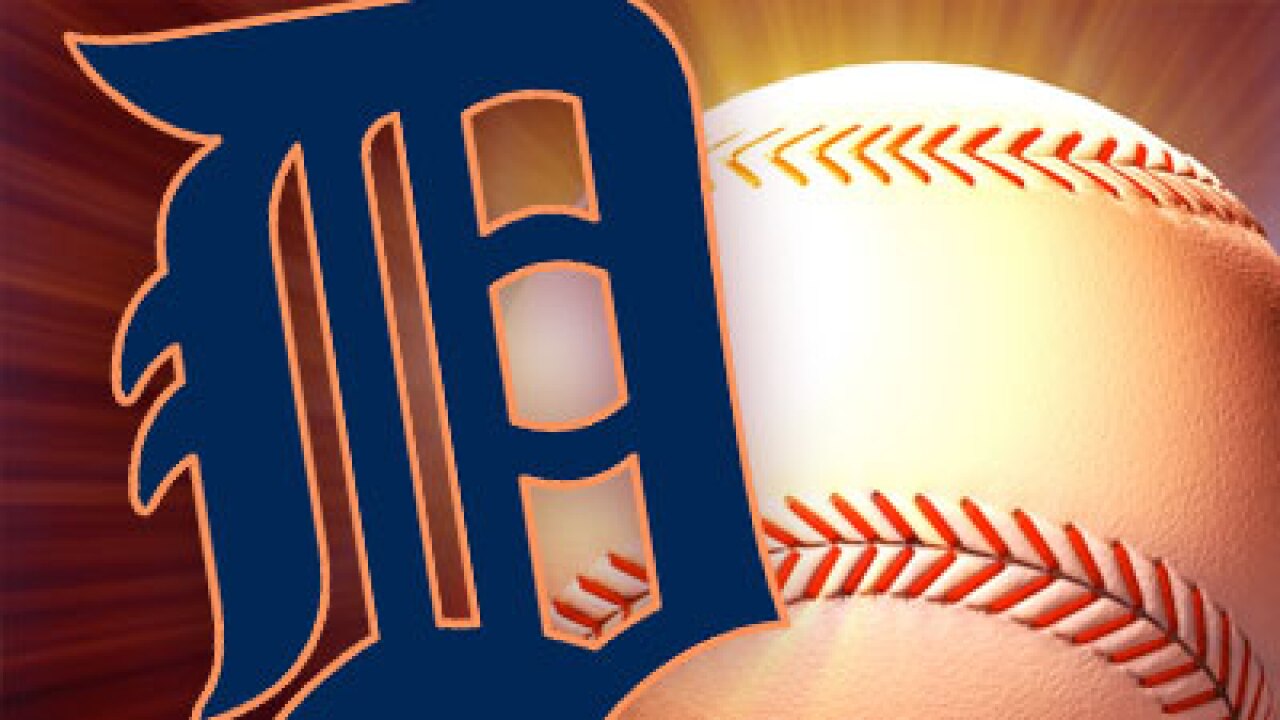 DETROIT (AP) — Dan Marowski, who worked for over a decade as an official scorer, mostly for the Detroit Tigers, has died.

Marowski grew up in the Detroit area and got a master’s degree in English at Michigan.

His family described him as an avid music fan, particularly of 1960s rock and pop.

He began working as an official scorer in 2007.

The Tigers said in a statement that Marowski was one of the most respected official scorers in baseball — and an even better person.