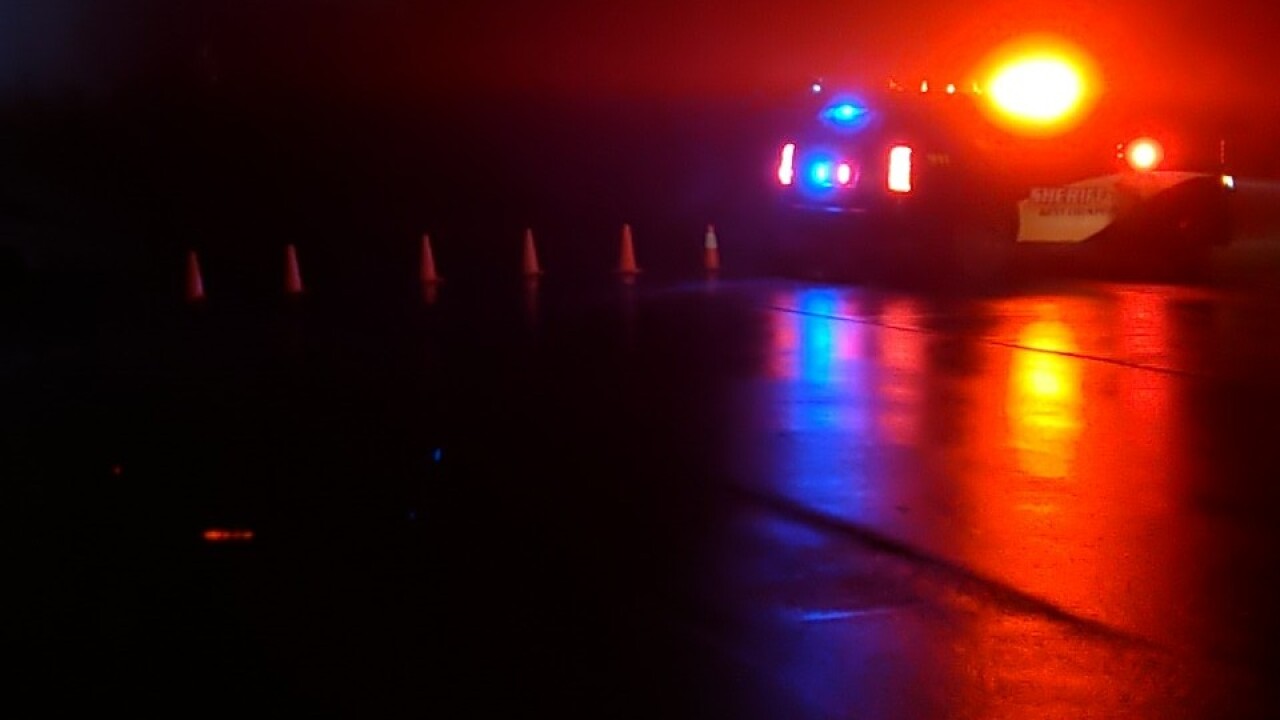 PLAINFIELD TOWNSHIP, Mich. — A suspect is in custody after authorities say they refused to pull over and led them on a chase in Kent County.

A deputy tried to pull the vehicle over around 7:40 p.m. Sunday night near Plainfield Avenue and 5 Mile Road.

Authorities say the driver refused to stop before getting out of the vehicle and running away near the East Beltline and 5 Mile Road. Two passengers inside the vehicle were taken into custody and deputies found a handgun inside.

After a lengthy K-9 search in a heavily wooded area, the suspect was found near Northville and Manitou drives and taken into custody.

The suspect was arrested for fleeing and eluding a police officer, carrying a concealed weapon, receiving and concealing stolen property, driving with a suspended license and driving an unregistered vehicle.

One of the passengers was eventually released and the other was arrested for an unrelated warrant.