The Rebound: Road construction season is back in full force 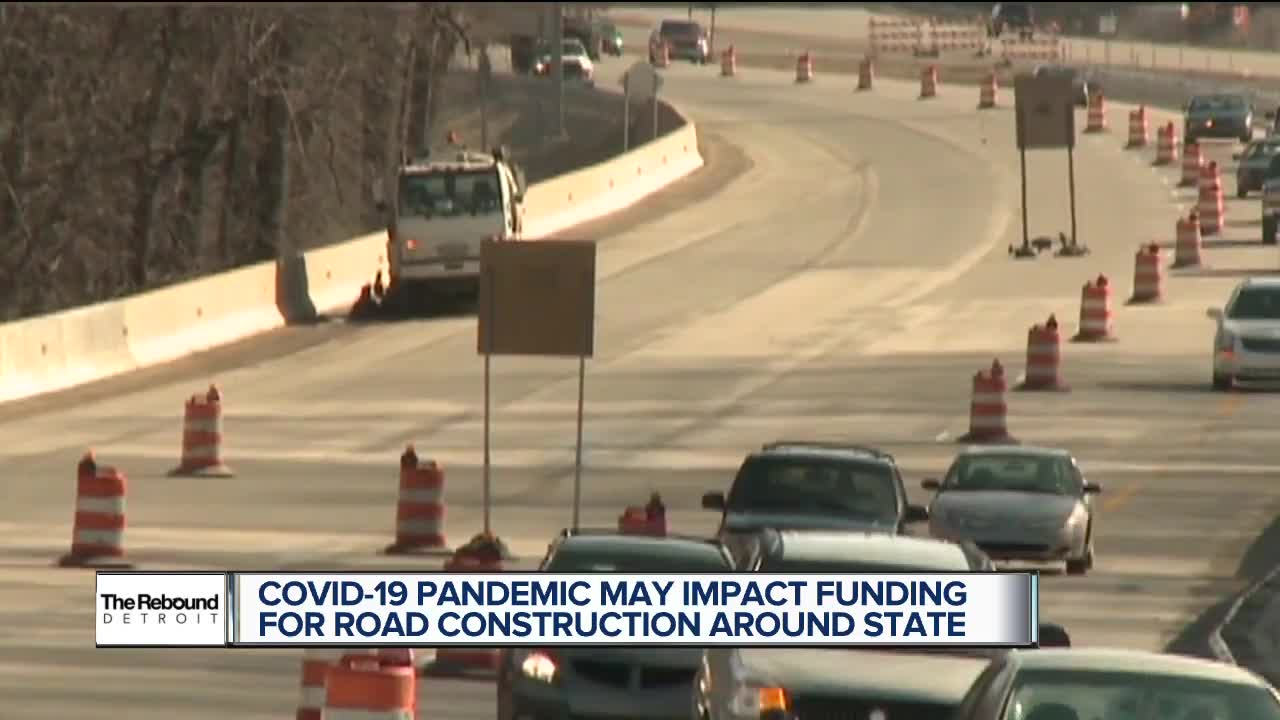 Orange cones are marking the signs of yet another construction season in Michigan. 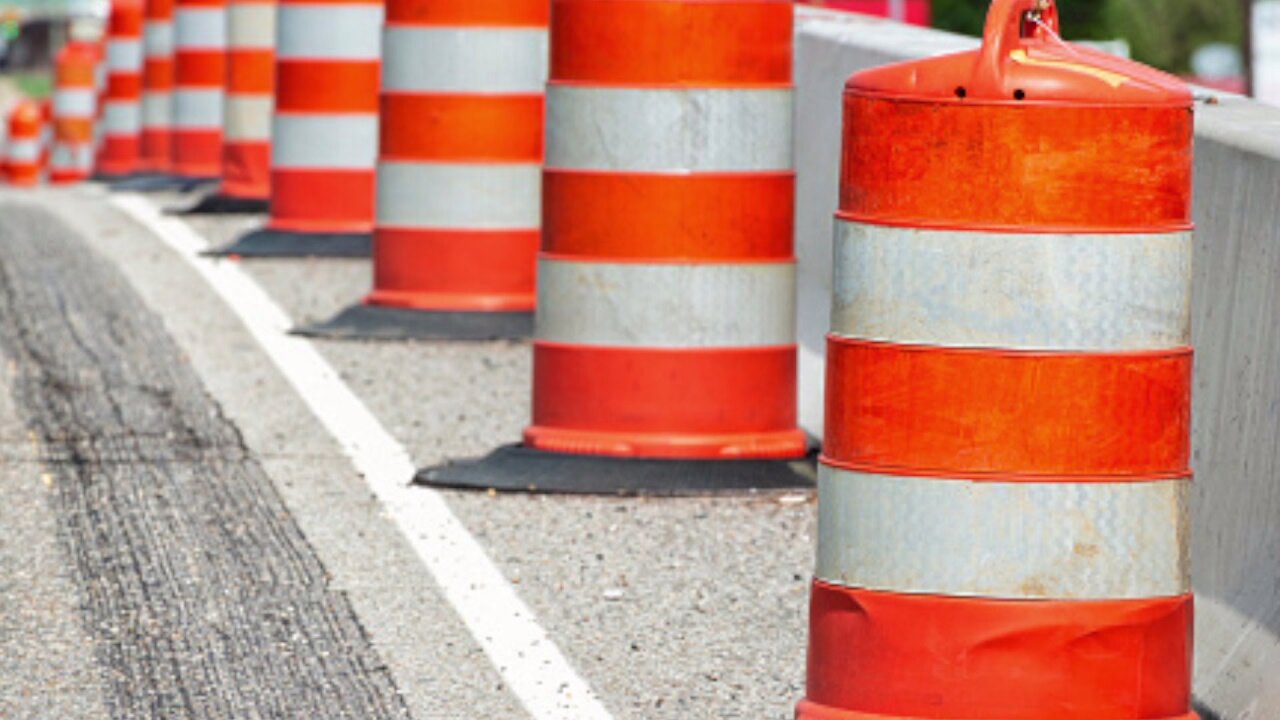 LANSING, Mich. — Orange cones are marking the signs of yet another construction season in Michigan.

Though this year it’s a welcome sign, when it comes to the eventual rebound of the state’s economy.

Across the state, crews are working to improve failing infrastructure, while also feeling the impact from the ongoing pandemic.

In total, two weeks of the full construction season has been lost, so there is some time that needs to be made up, but for the most part contracting crews are now fully staffed

The immediate future looks bright, but there are concerns about what’s to come in the years ahead.

“Construction is one of the largest overall economic sectors in our nation's economy. And the fact that we're back at work is certainly going to help turn things around,” Mike Nystrom said.

Nystrom is the executive vice president of the Michigan Infrastructure and Transportation Association.

A trade association representing more than 500 contractors who work on roads, bridges and utilities across the state.

According to Nystrom, they are anticipating private sector projects to be scaled back by some degree, but major state projects on public roads will not likely be impacted this year.

“For the work that was planned for this summer, a majority of it has already been bid, the money has been appropriated. I think the challenge is looking forward,” Nystrom said.

The biggest challenge will be securing funding.

With fewer people on the roads, there's way less revenue being generated from the gas tax and money from the state’s general fund is not guaranteed.

“Although infrastructure and fixing Michigan's roads continues to be a priority. I think we're going to have to scrap for that money. I don't see it as guaranteed by any means. It’ll be a tough situation going forward.” Nystrom explained.

As work is ramping-up on roads across the state, MDOT is keeping a close eye on those falling revenues and how it may impact their priorities moving forward.

“Well this is unprecedented so I'm not exactly sure what's going to take place because, you know, we've never had this type of situation before so, but it's just simple math with people driving less we're going to have less revenue dramatically less revenue than we have in the past so we'll have to compensate for that somehow,” MDOT Grand Region Communications Rep. John Richard said.

As major projects get underway, click here to see what’s scheduled and how it could affect your travel.