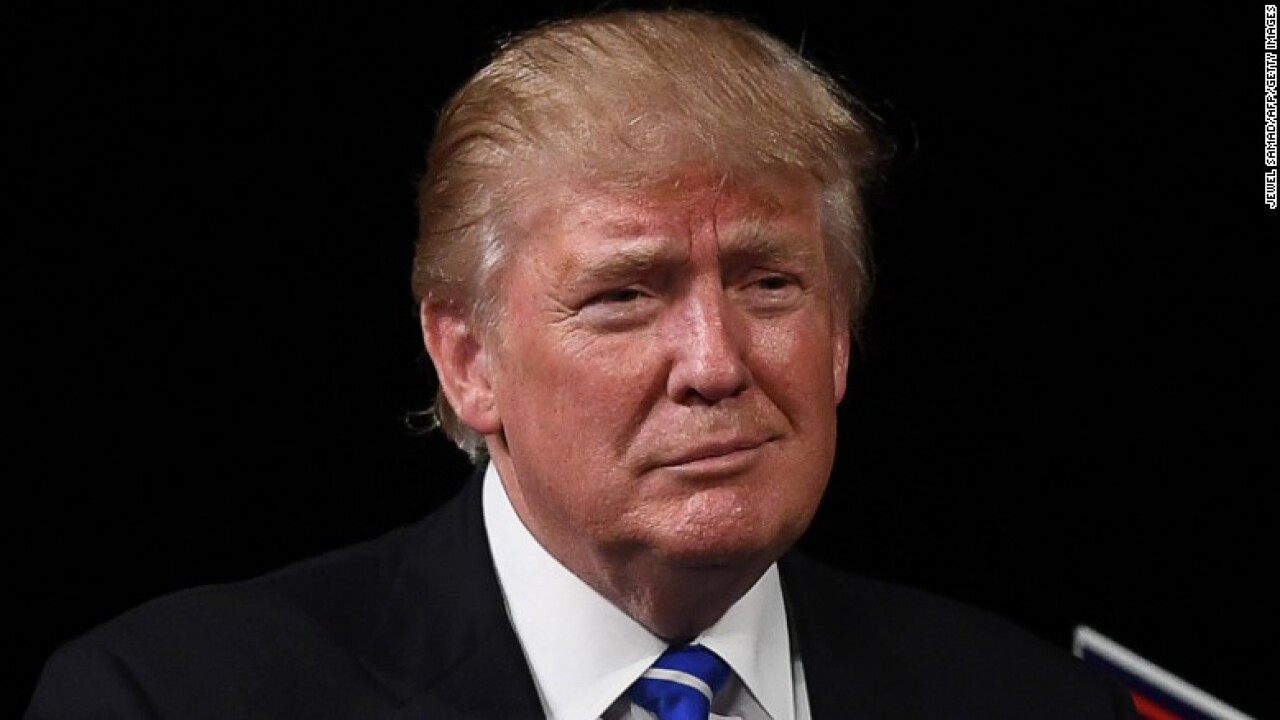 WARREN, Mich. — President Donald Trump will return to Michigan on Thursday, Jan. 30, where he will tout the trade deal with Mexico and Canada that he recently got through Congress and signed.

The visit to Dana Manufacturing in Warren comes as the U.S. Senate is considering whether to remove Trump from office, after the U.S. House of Representatives voted last month to impeach the president.

The last time Trump came to the state was for a December when he held a Merry Christmas Rally at Kellogg Arena in Battle Creek. During his two-hour speech there, the House vote on impeachment took place

President Trump held his first campaign rally of 2020 at the Huntington Center arena in Toledo on Thursday, Jan. 9,

Details on Trump's visit on Thursday aren't available yet, but he will be traveling to Des Moines, Iowa, for a campaign rally later that night.