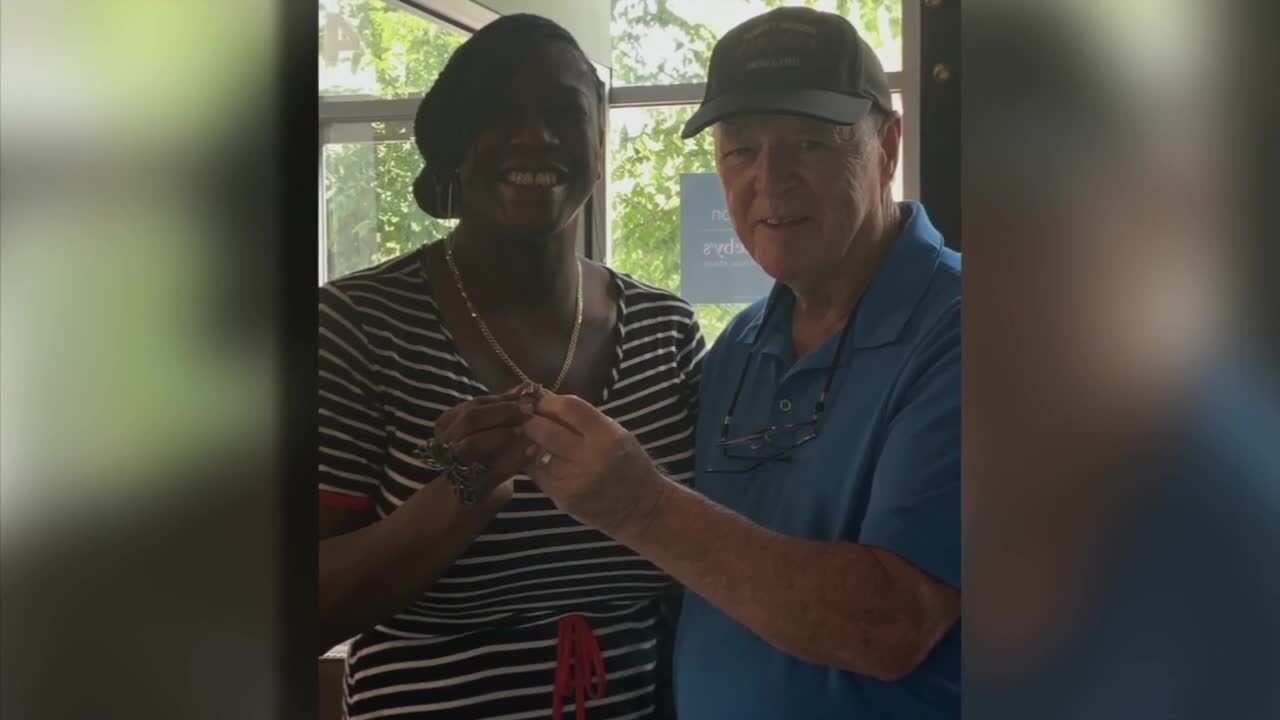 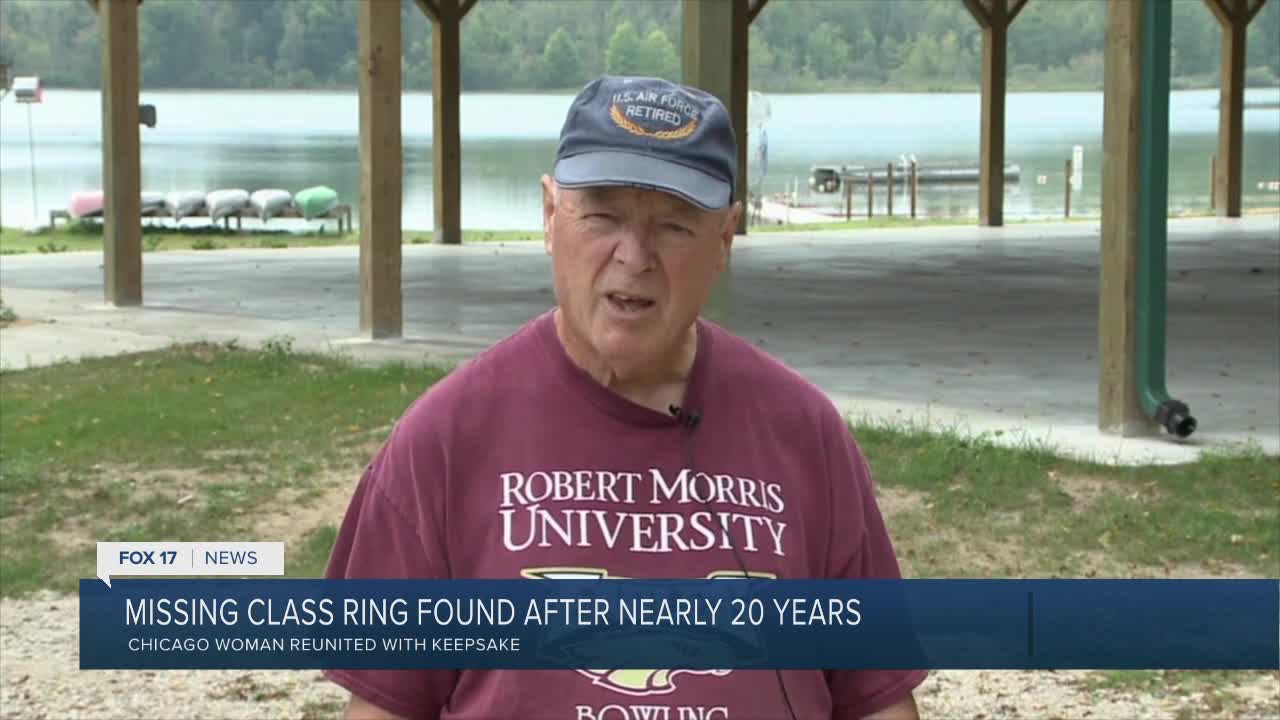 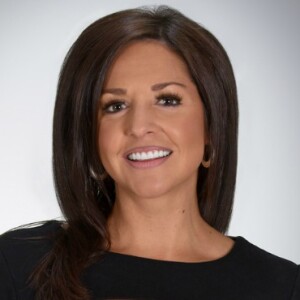 ALLEGAN, Mich. — A young woman finally has her class ring back nearly 20 years after losing it. It was found in West Michigan, but she's not even from Michigan.

You could say Larabel always had a knack for finding things.

"My dad got us started in 1972 with a little bounty hunter, and I've been metal detecting ever since," Larabel explained. "Then, I come across this Ring Finders site and joined it, and here I am."

The Ring Finders is an international organization that prides itself on recovering millions of dollars in lost jewelry. But most importantly, they make sure these priceless items get back to their owners.

It doesn't matter where or how long ago it was lost, you give the Ring Finders an idea of where your jewelry might be and they'll get to work.

That brings us to his latest find on the shores of Beechpoint Christian Camp in Allegan county. While searching for one ring, Larabel and diver Aaron Westrick of Superior Dive Service came across another ring.

"I found a class ring from 2001. I looked at the inscription on it. It was DeVonia Foster and from Lourdes Lyons High School," Larabel explained.

That's Lourdes Lyons High School in Chicago. So, how did the ring end up in West Michigan 20 years later? We caught up with DeVonia Foster.

"It's funny because I'm a part of the scholarship program at my old Catholic school, and we used to do these camps every year," Foster explained. "We went off to Michigan and Wisconsin and things like that. So, I believe just out there on a camping experience, I lost it."

Foster was a former multi-sport athlete who graduated in 2001. "I have the basketball on one side [of the ring], and then I have two track wings on the other," she said. "It was a treat. I'm from a single-parent home, so it was a sacrifice to even get a ring that expensive."

Regarding losing the ring, Foster laughed, remembering "it was kind of a bummer, because it's like, 'Oh, I see why [ my mom] didn't buy me nothing expensive.'"

Larabel contacted Foster through Facebook and drove three hours to Chicago to personally drop it off.

"It's funny that Gregg just reached out, and he just lost his wife," Foster mused. "So it just makes me feel like he's a great person to even care about other people, when he's going through such a traumatic loss his own self."