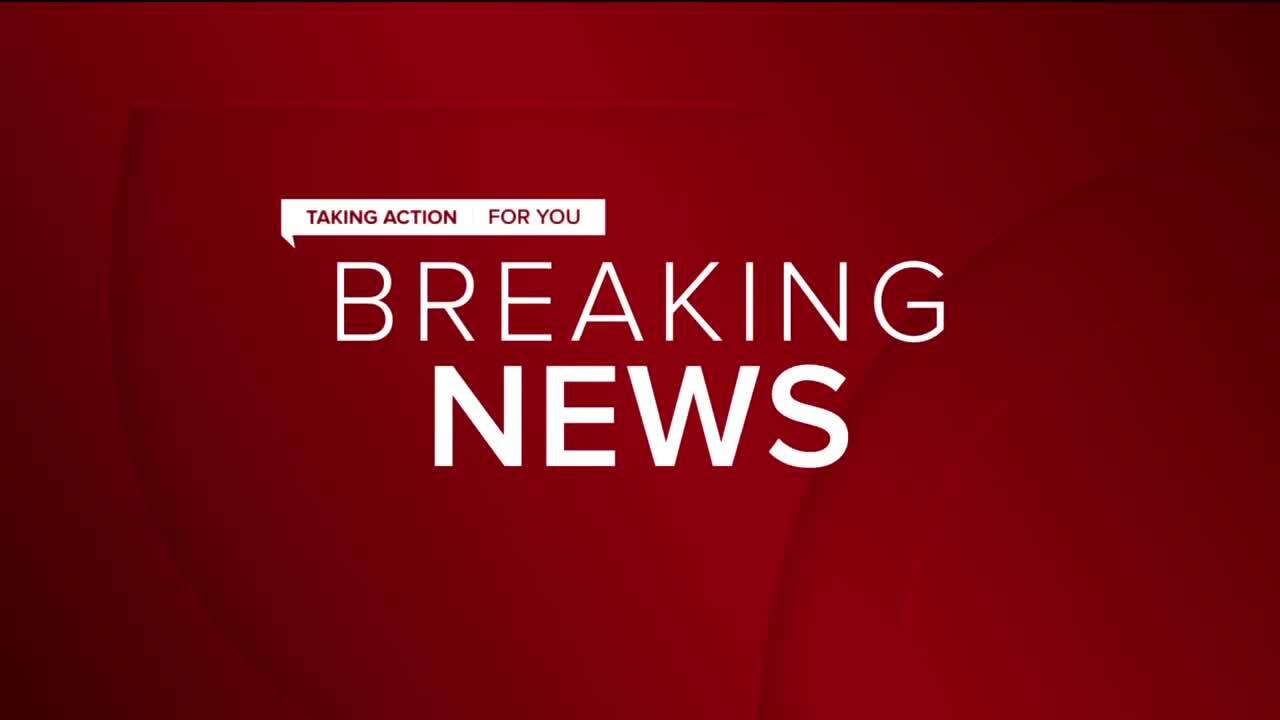 Prisoners at the Michigan Department of Corrections facility in Chippewa County briefly took control of a unit after a fight late Sunday night. That unit is back under control of the prison staff.

According to the MDOC, around 10:30 p.m. Sunday, there was a three-prisoner fight. Officers deployed a taser on one of the prisoners, and that prisoner was taken to the hospital in stable condition.

After the ambulance left, prisoners in the unit allegedly left their cells and approached the officer station, and the officers were able to exit safely. All of the staff were accounted for, but prisoners did take control.

The U.S. Border Control was called for perimeter security, and the MDOC emergency response team was activated and contained the prisoners inside the unit and all other units.

According to the MDOC, the emergency response team was able to re-take control of the unit and secure all prisoners in their cells.

All prisoners and staff are safe, and the one who was tased and taken to the hospital was discharged.